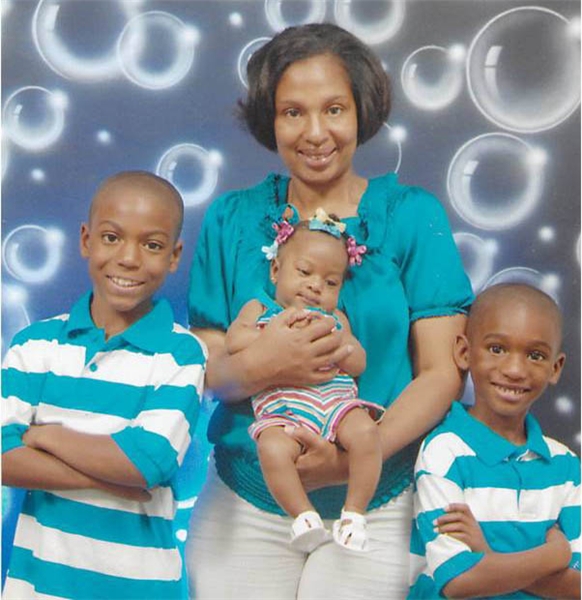 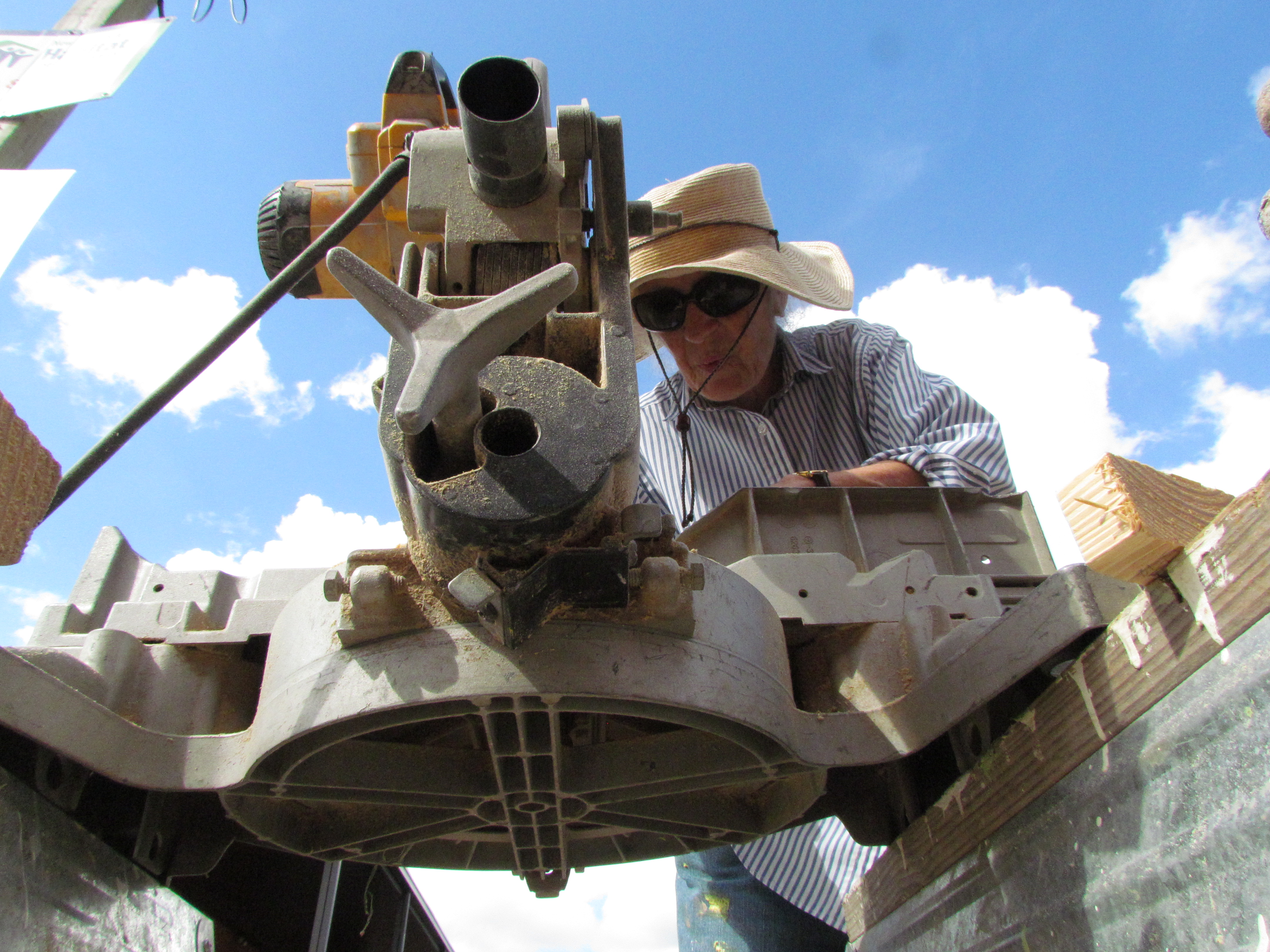 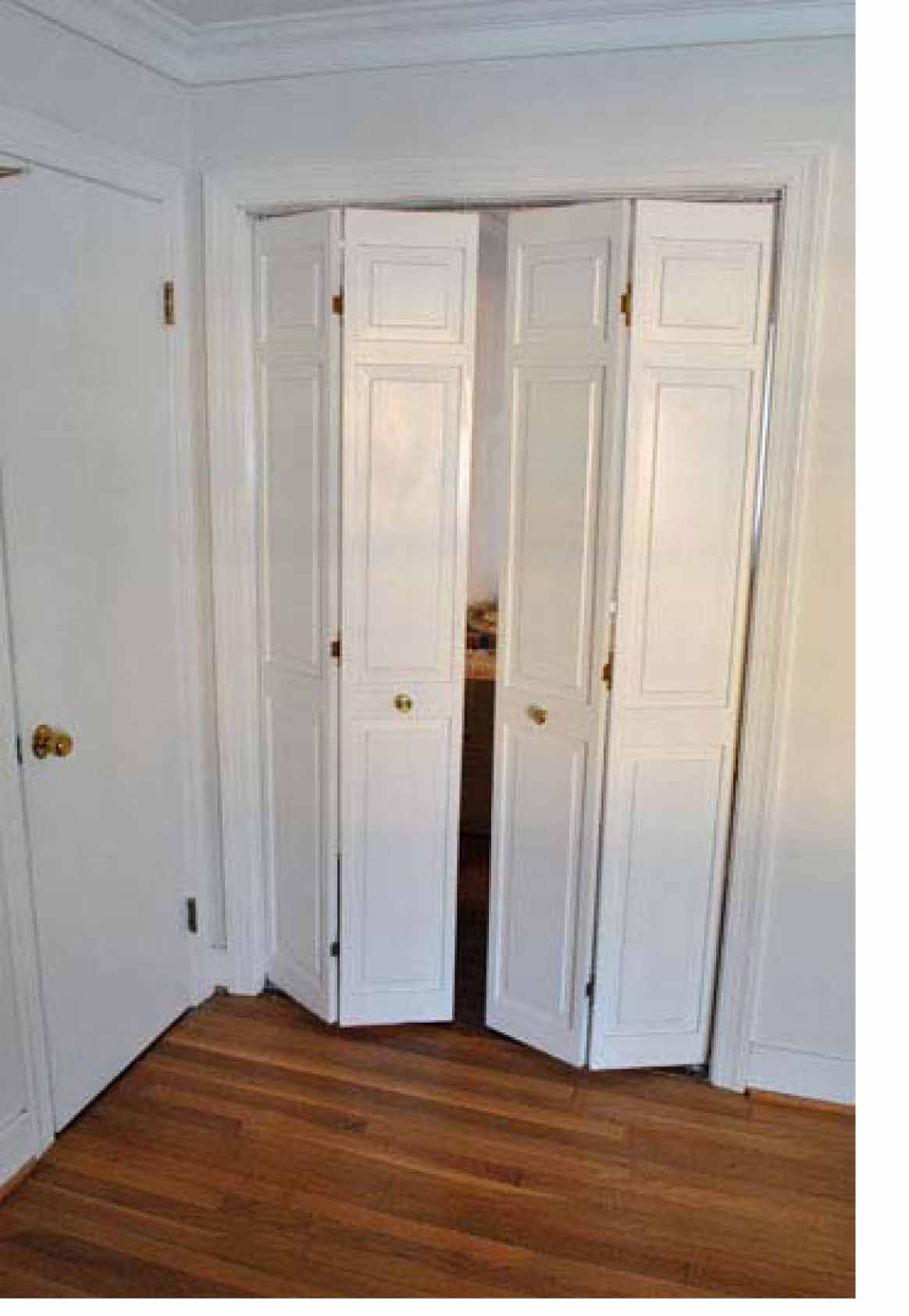 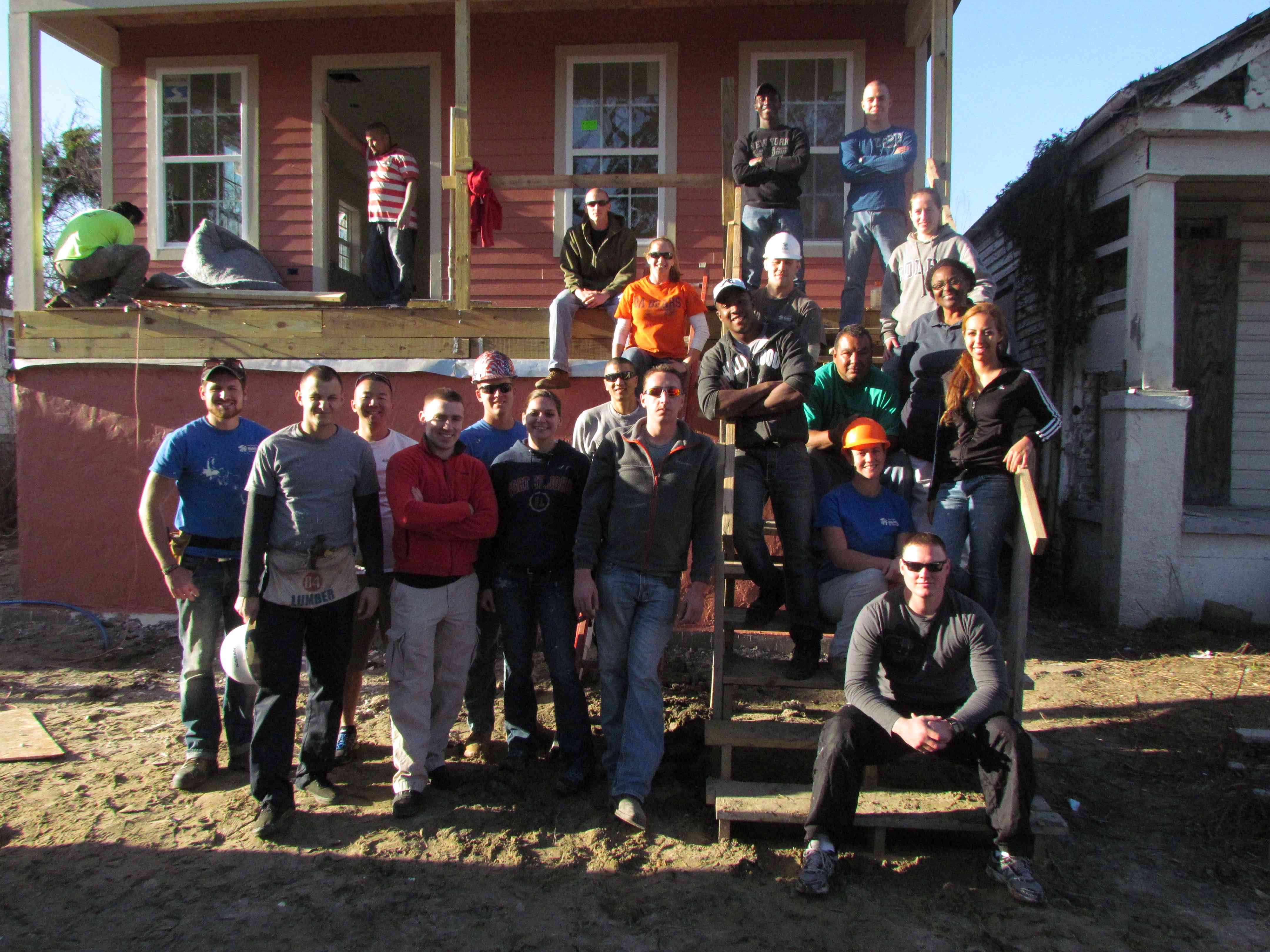 Once a month, a group of volunteers joins NOAHH staff on site for a Saturday of building, and a surprising amount of work gets done. As much as we love our regular volunteers, sometimes, we get a crew that knows how to be slightly more efficient and coordinated, like we did on Saturday, January 15. It’s become an ongoing problem–a good problem, but a problem–in planning the day’s activities. Sometimes, you get more done than you expected, and you have to adjust. Thankfully, our site supervisors know what they’re doing and manage accordingly every time we get the Marines out on site.

Which, it turns out, is quite often. Last year, 122 Marines and Sailors from the Marines Forces Reserve have volunteered with NOAHH, completing 905 hours of service on 18 different weekends. Overall in the New Orleans area, they have completed over 2,000 hours of service with various non-profits. Recently, they have committed to coming out once a month on a Saturday to build on site. While Marines have been volunteering with NOAHH for quite some time, it has only been in the last year that they began tracking the volunteer program at the Marine Support Facility in Algiers Point. The number of volunteers and hours could be significantly higher going back through the years! 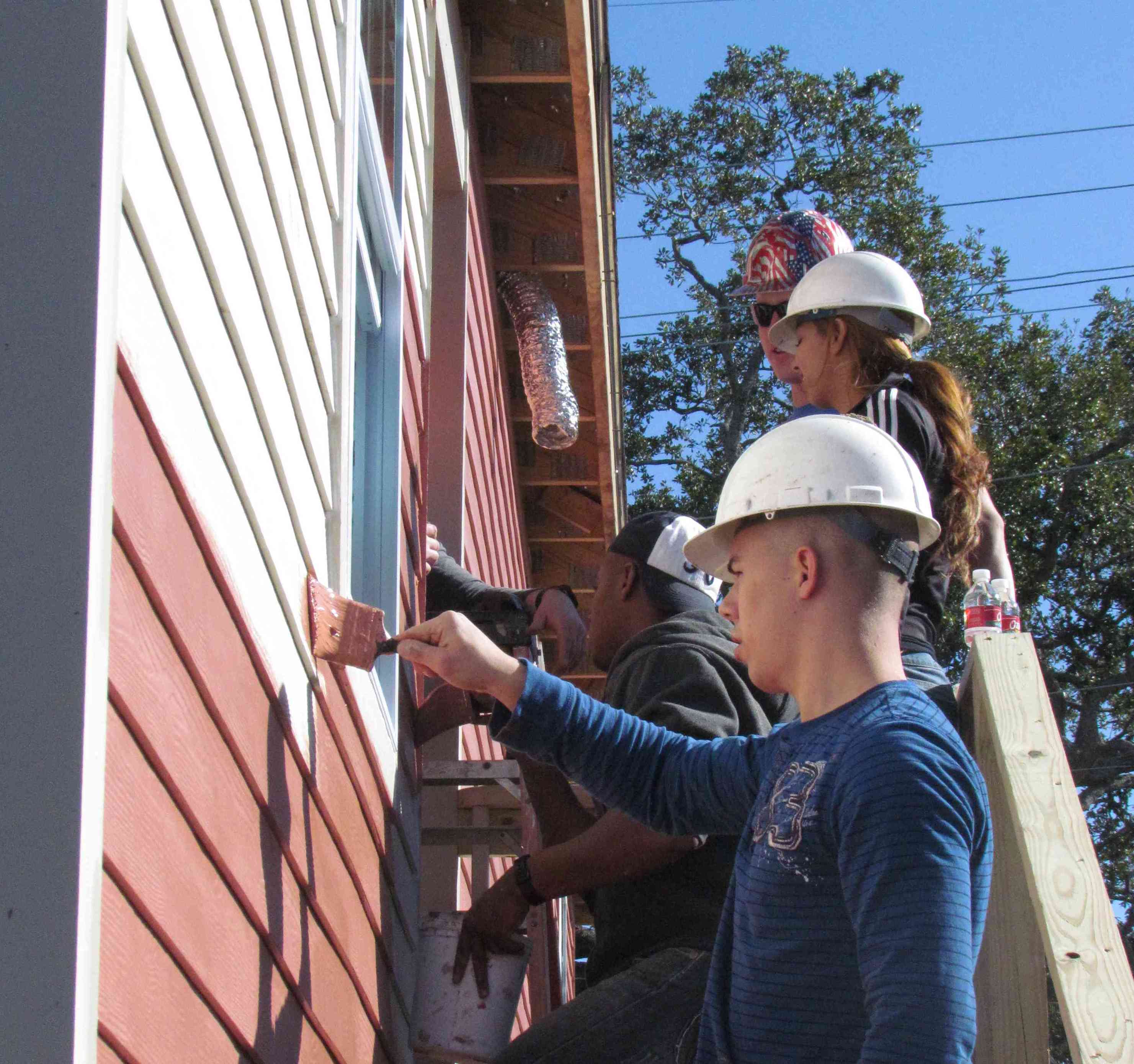 Their drive to be a part of the New Orleans community brought them to NOAHH, Captain Baumer says. He cited NOAHH’s mission, the fact that it brings the Marines out to the community, and that it shows them more of New Orleans than the French Quarter as the three reasons for the partnership. Despite their already impressive volunteer hours, that partnership is still only just getting started. NOAHH is grateful for their hard work and dedication, and we look forward those coming weekends when just a little bit more than we expected gets done.