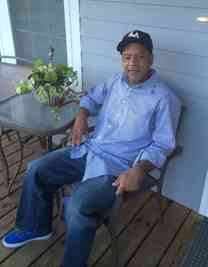 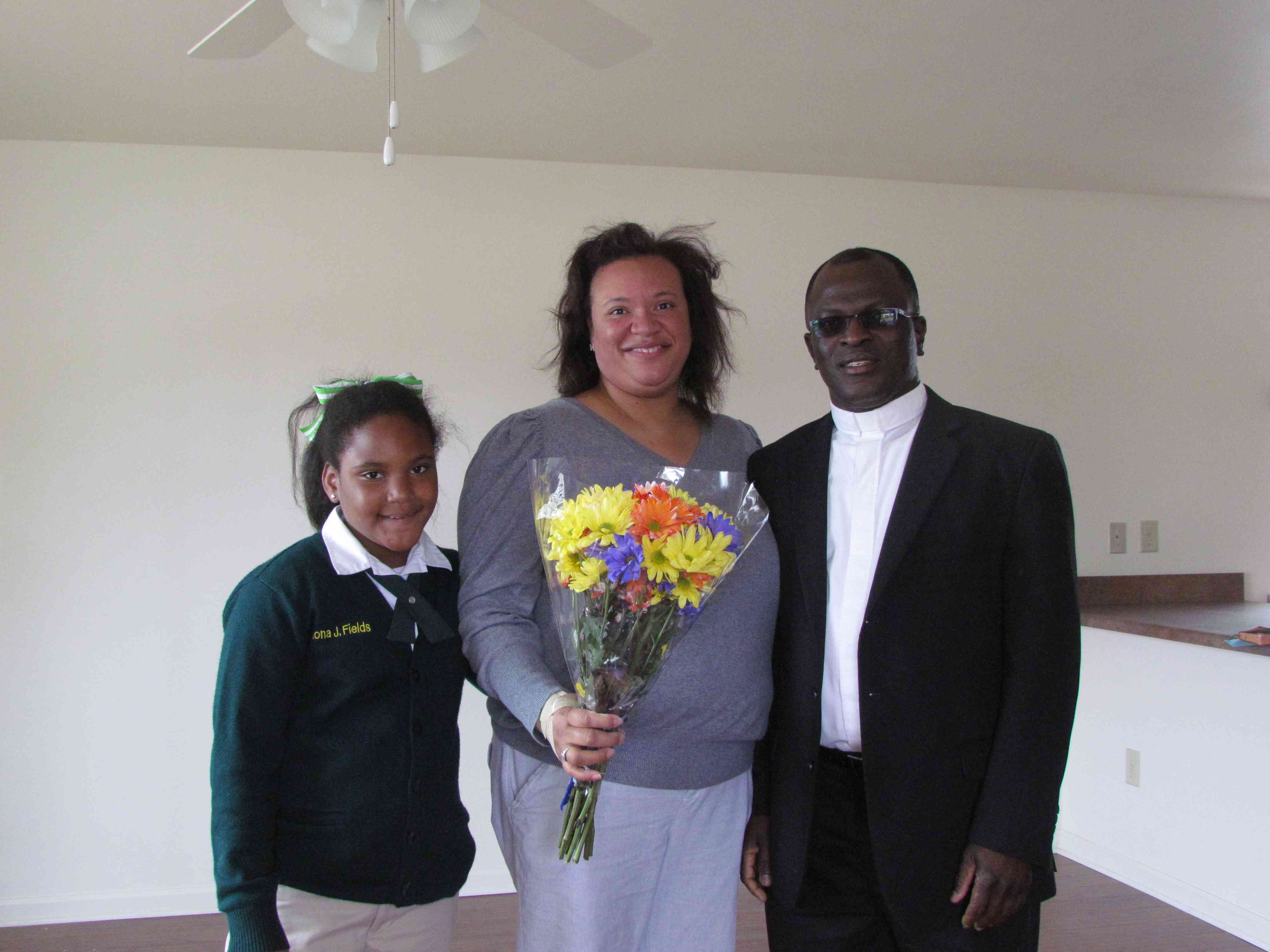 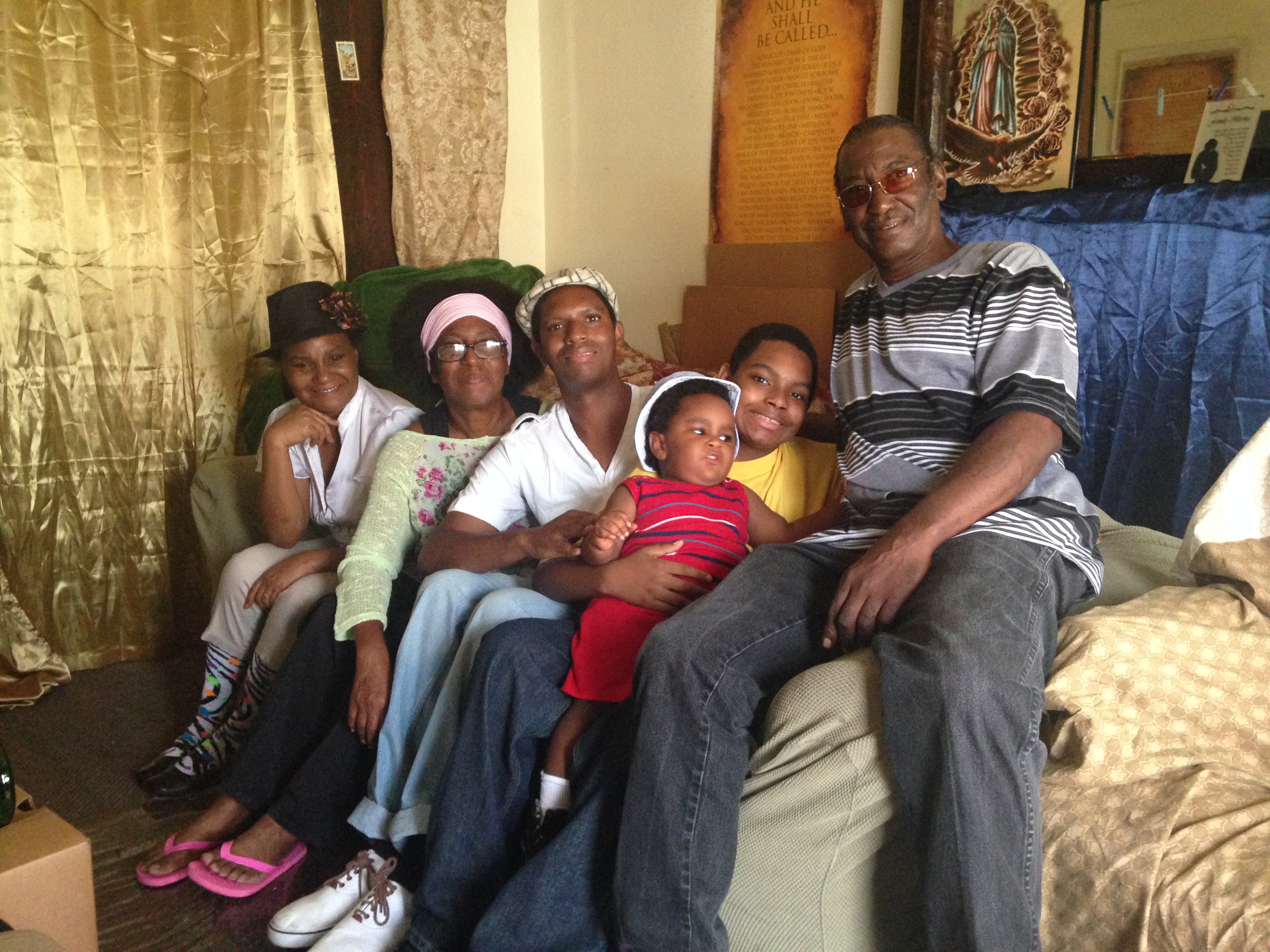 How does a family manage 300 hours of sweat equity in two months? According to Eric Imes, the answer is “determination.” Working Tuesday to Friday, and taking Saturday to rest, the Imes family has managed in two months five times what they were expected to accomplish.

The Imes family consists of Eric and Gayle (who are now retired), their two children Michael Taylor and Valerie, and Valerie’s two young boys, Joshua and Aaron. They have lived most of their lives in New Orleans, and after they had evacuated to Texas for the storm, upon returning to New Orleans, they sought to buy a home for the first time. They learned about NOAHH’s homeownership program and applied, and with some help, managed their outstanding bills and were able to qualify.

Determination is a core value of the Imes family. Their son Michael Taylor has lived with a disability his whole life. Hardship has met the family in the form of a tragic accident, which left their daughter Valerie unable to work, and in Hurricane Katrina, which only strengthened their resolve. When they applied with NOAHH and found they needed to address their financial situaton first, they worked hard to sort it out, and returned to the program only to rapidly work through their hours. No set back, disadvantage, or circumstance that might make life more difficult for them has prevented them from attaining their dreams.

Their determination means more than safe, affordable housing. To the Imes family, a Habitat home means stability and continuity. They have taken measures to guarantee that their commitment to our program and investment in a new home outlives them. In order to do this for their son, his name is on the mortgage as well, ensuring that the house will remain with him in the future. Their determination will lead them from a small, over-crowded shotgun home to the safety and security of owning their own home, and to passing that home on, generation after generation.

Sweat equity is part of our homeownership program. Partner families are required to put in 350 hours of sweat equity in lieu of a down payment on their homes, and they put in these hours working in our ReStore, helping to build homes, and attending homeownership classes. The first hundred hours are generally worked in the ReStore. The next 150 are worked on site or earned through classes and other offers, and for the last hundred, the partner families put in the work on their own homes.

Michael Taylor, in particular, left a mark on the ReStore during his time there. According to Quinn McCourt, Floor Manager at the ReStore, he is always welcome back.

“Michael’s friendliness and warmth not only radiates from him but infects everyone in the ReStore,” said McCourt.

The Imes’ home has just been started in the St. Roch neighborhood, and they are waiting to finish their hours working on it next month. In the meantime, they are focusing on other requirements of the program, such as saving up for their escrow, attending the required homeownership and financial fitness classes, and preparing for their eventual move!