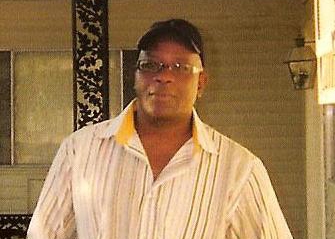 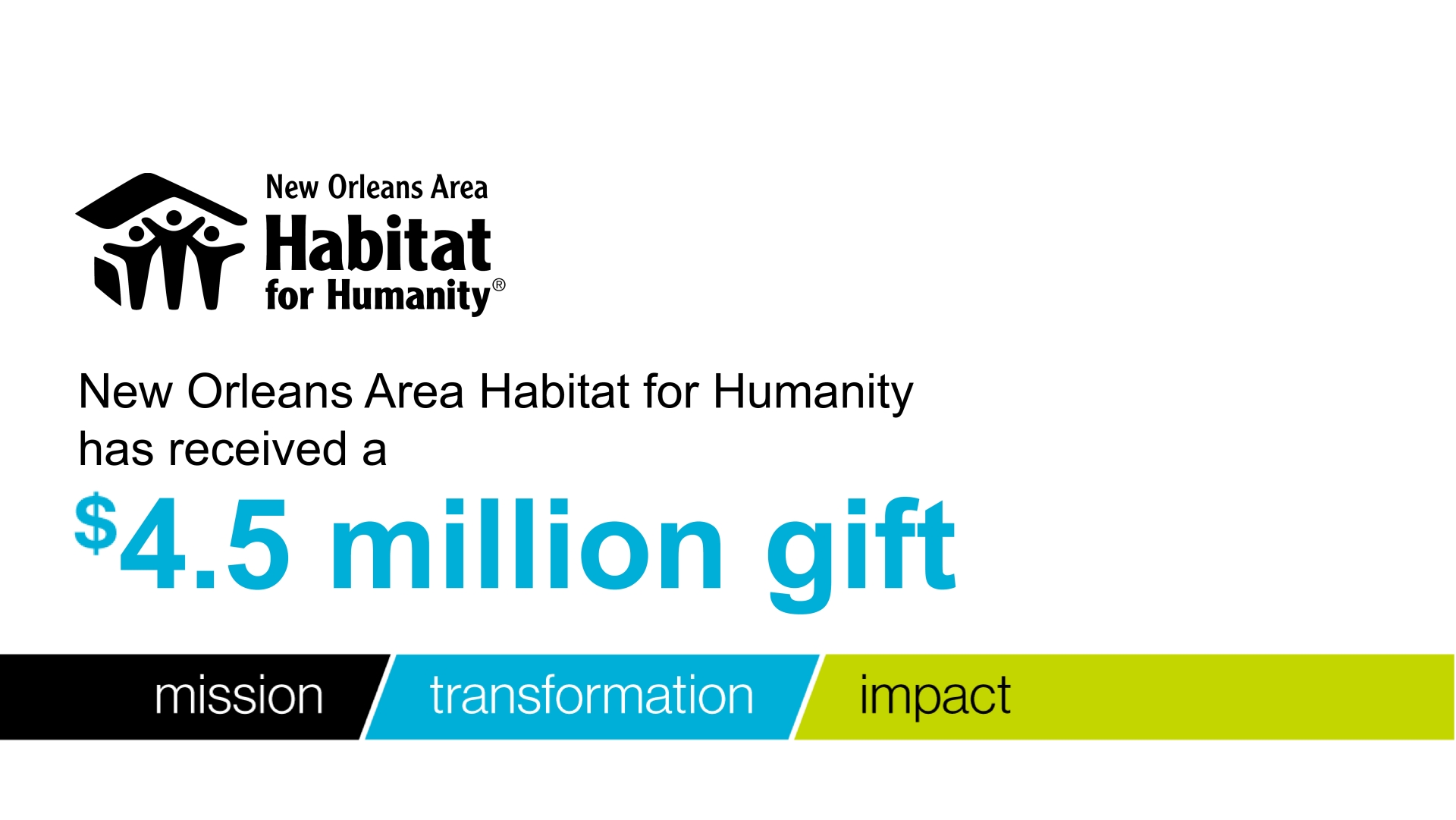 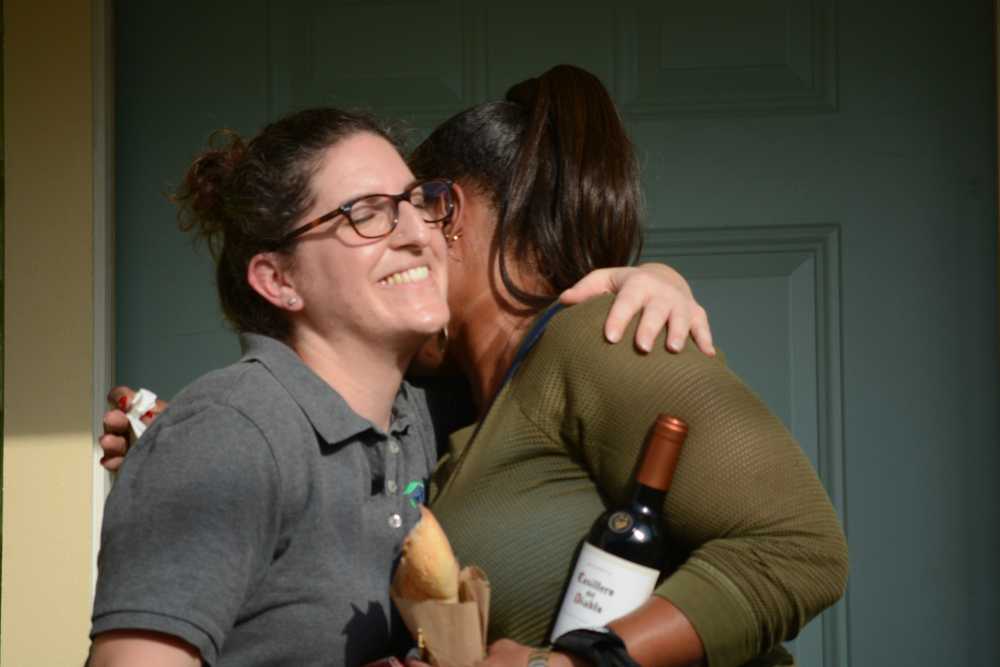 Not many birthday gifts are better than a new home, even if it’s one you’ve given yourself.

Trenace Walker worked hard for her Habitat home, volunteering the required sweat equity hours in the ReStore and on the build site (including the last 100 hours on her own home). She kept up with her escrow payments during her year of partnership, and like all NOAHH homeowners, she will be paying a 0% interest mortgage on her new home as well.

Her home dedication–when NOAHH staff, volunteers, and partner families gathered to celebrate the completion of her journey to homeownership–happened to fall on her birthday. The ceremony, which included ceremonial gifts of bread, flowers, wine, tools, a Bible, and keys, was only slightly altered for the occasion as the crowd sang her a happy birthday along with their congratulations and support. Her friend Gloria, whose home is a few blocks away, joined the ceremony as well, presenting one of the gifts, and Megan, who was the construction lead on the house, presented her with the ceremonial key.

The gift of security and stability that will come with being a homeowner, though, is a gift Trenace gave herself through all of her hard work. She was joined at the ceremony by neighbors and friends whom she knew as a child growing up in the neighborhood where her new home was built.