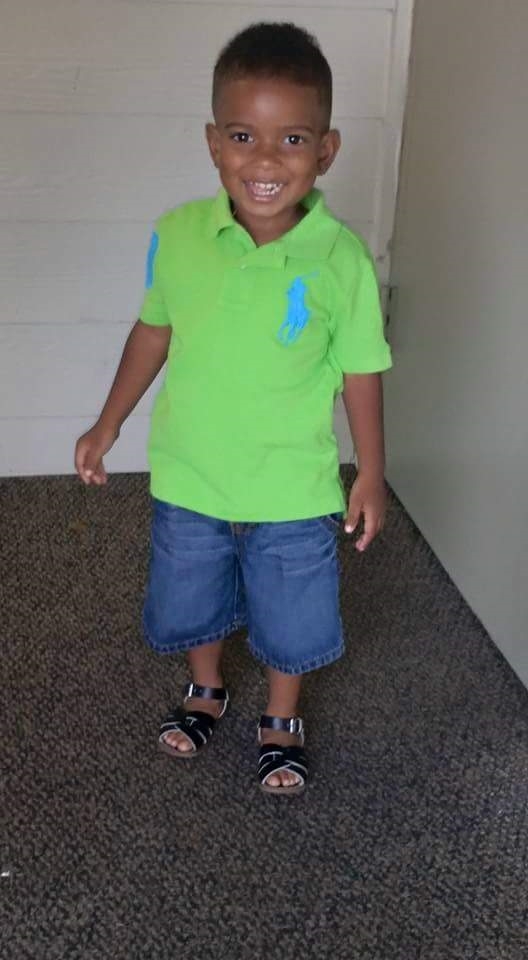 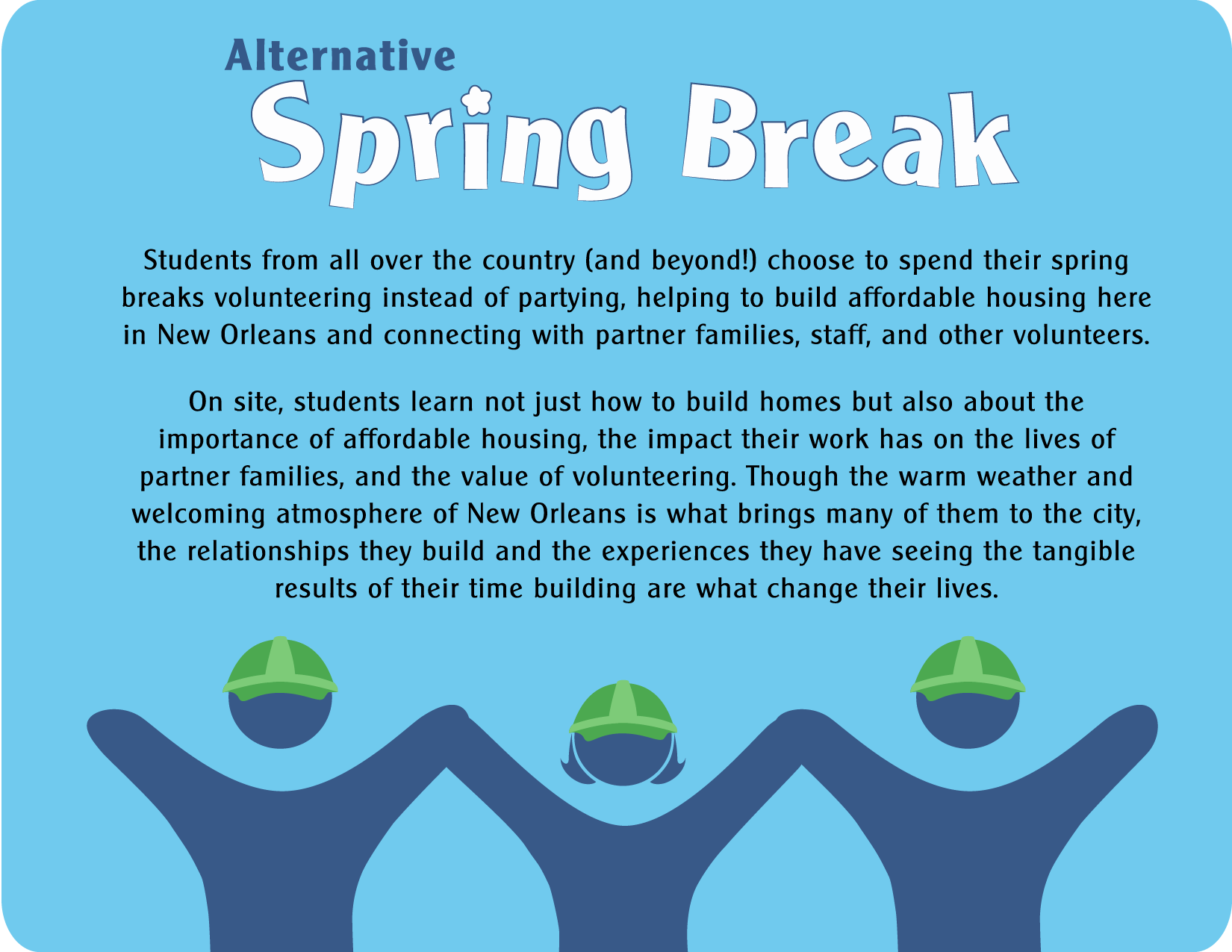 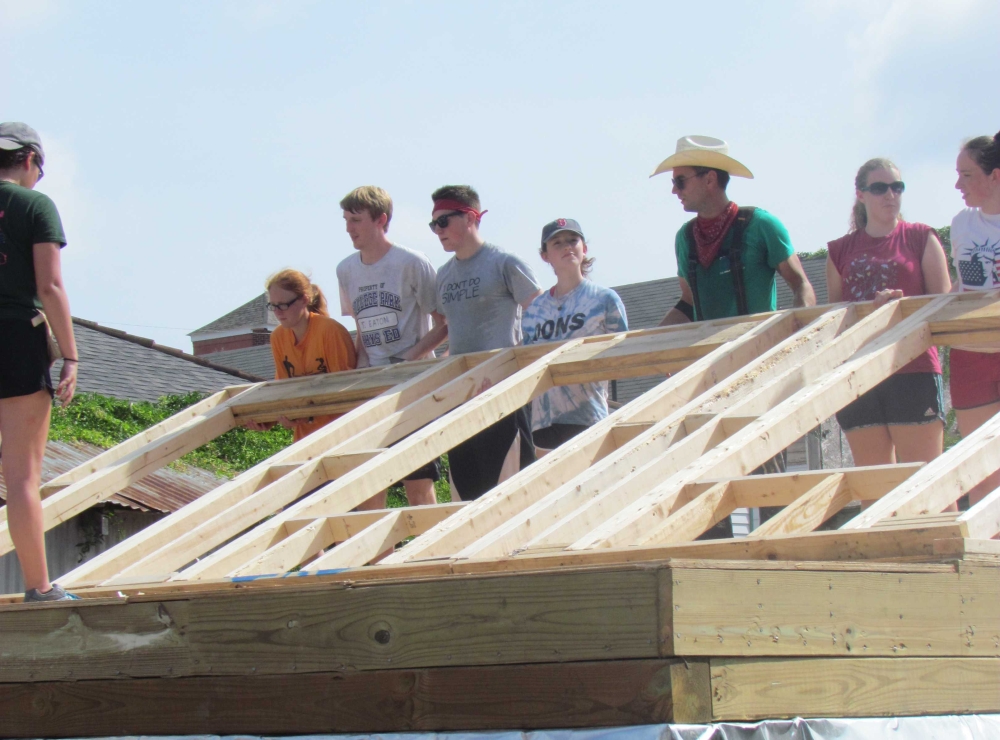 You give a man a house, and he’ll have shelter. But if you teach a man how to be a homeowner, he has a place to rest his head for a lifetime.

This is essentially Habitat for Humanity’s mantra. We provide capital, not charity–a hand up, not a hand out–to our Partner Families. The New Orleans Area Habitat for Humanity (NOAHH) affiliate has experienced many changes throughout its 30-year history, and on June 28, NOAHH raised walls on the 500th house in a ceremony surrounded by friends, volunteers and donors. This wall is a milestone, reminding the community of NOAHH’s contributions and what’s ahead. Click here to enjoy the festivities

The home will belong to Denise Brown and her family when it is finished. Ms. Brown has two daughters. Monetiaka is a senior at Xavier University majoring in Elementary Education and Erica, who is very active in sports, attends Lusher. Ms. Brown has already completed her sweat equity but still plans to put in additional hours building her own home.

“I am so proud to give my daughters a home to call their own,” stated Denise Brown, New Orleans Habitat for Humanity Partner Family. ” This is a dream come true for our family.”

This home was sponsored by the NOAHH Board of Directors, and many members were out on site to mark the event and spend the day working on it. Board President Mike Flores represented the board during the ceremony, thanking especially the volunteer groups that have made this possible.

The ceremony opened with NOAHH executive director Jim Pate introducing the the honored guests and partner family, and site leader Patrick Sullivan leading the actual wall raising. During his speech, Pate also unveiled a pledge by NOAHH to remain a steadfast partner of the city and to seek the elimination of poverty housing in our life times. The full text of the letter may be found here.

At the celebration were many local official and friends of NOAHH. The president of New Orleans’ city council, Jacquelyn Clarkson, joined Councilwoman Susan Guidry in presenting New Orleans Habitat with an official city proclamation honoring the organizations’ efforts in the city and surrounding parishes.

Council President Clarkson was especially kind in her speech, talking about her own history with the organization. She noted that she has worked with NOAHH as a realtor and a government representative, and that when the affiliate started in the city, she and her fellow realtors took notice and knew “they were to be treasured.” 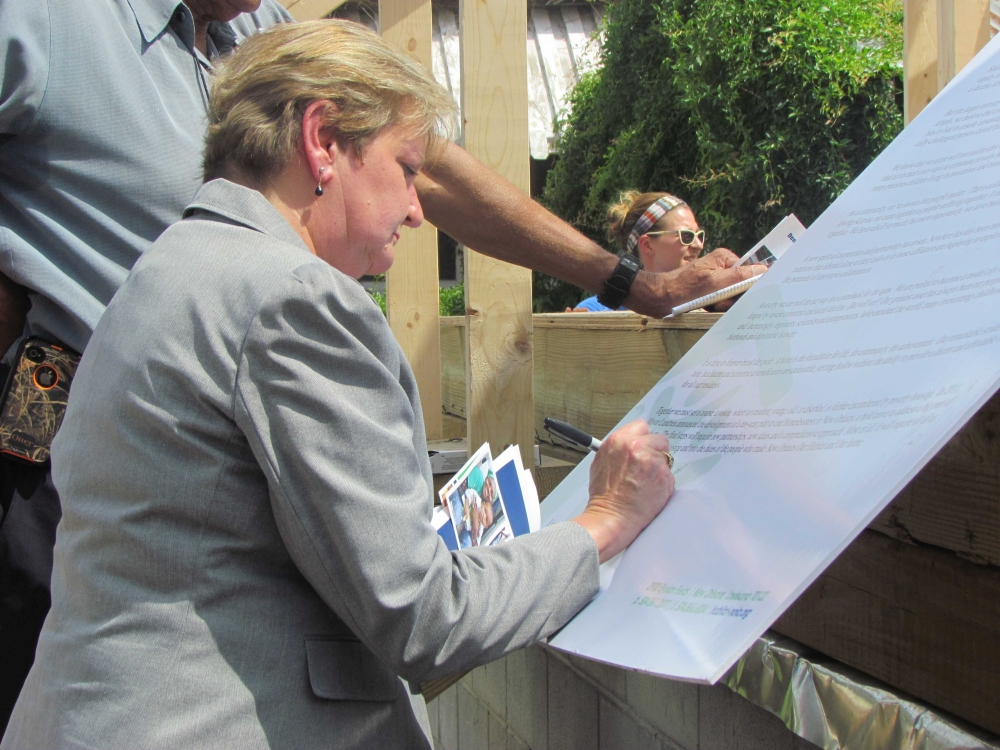 Councilwoman Guidry spoke about every facet of the organization before presenting Jim Pate with the proclamation from city council. She noted Habitat’s commitment to helping families through every part of the process of homeownership and our various programs, including A Brush With Kindness, rehabilitation programs, and ReStore.

Noting the long term commitment of NOAHH, Guidry said, “Habitat for Humanity is what New Orleans can call a ‘forever partner.'”

Councilwoman Guidry also took a moment to recognize Rebuilding Hope in New Orleans (RHINO), a volunteer coordination group operating out of the St. Charles Avenue Presbyterian Church, who has brought in thousands of volunteers for NOAHH and other non-profits in the city. Their representatives were present at the wall raising as part of the ongoing partnership NOAHH has had with them. 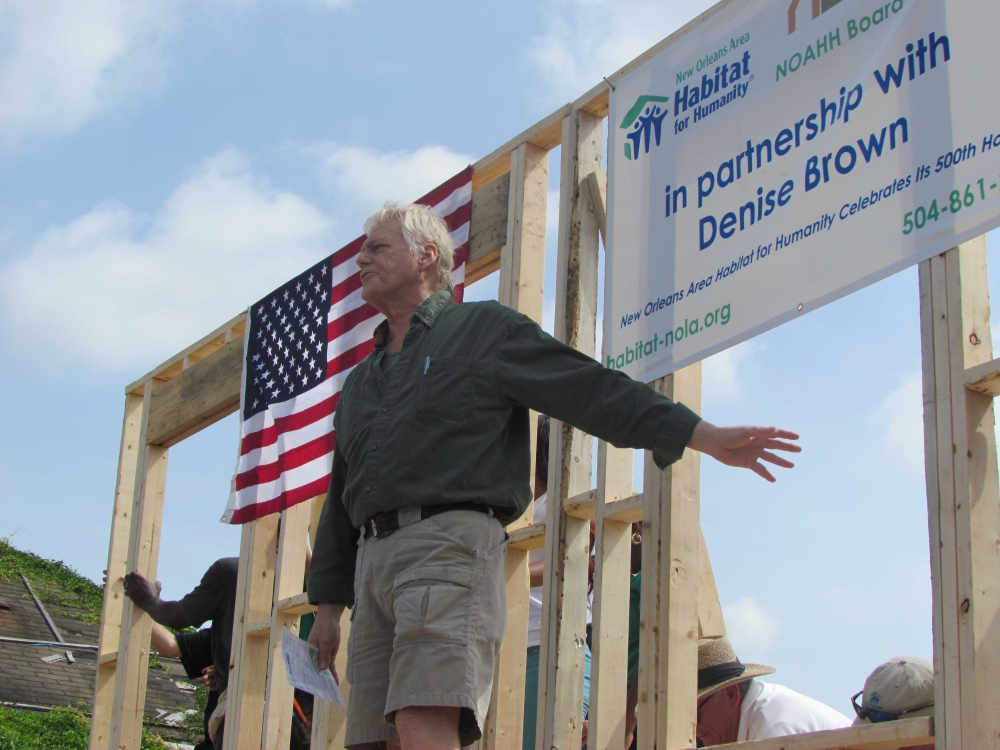 “It’s amazing what volunteers who care about a city and their fellow man can accomplish,” stated Jim Pate, Executive Director, NOAHH. “We didn’t build these homes all on our own. We’ve worked side by side with volunteers, donors, community leaders, friends and most importantly our partner families for 30 years. Everyone who has built with us should be proud of this milestone.”

This home has significant meaning for NOAHH as it represents the 500th new home constructed by NOAHH and this lot which was purchased from New Orleans Redevelopment Authority (NORA) is located only a block away from the first home NOAHH constructed post-Katrina. Jim Singleton, the Chairman of NORA, joined NOAHH at the event as well, speaking briefly about the how meaningful his work with the affiliate has been.

“NORA and New Orleans Habitat for Humanity have been partners in the community for many years. We are excited that the 500th home build is on a lot that Habitat acquired from NORA in 2011,” stated Jeffrey P. Hebert, Executive Director, New Orleans Redevelopment Authority, before the event. “We will continue to partner with Habitat to provide quality affordable housing in our city.”
When it finally came time for homeowner Denise Brown to speak, the crowd applauded with heartfelt appreciation. As Jim Pate pointed out, she was the most important person on the site: it was for her that everyone had gathered, and without her courage and determination, the wall raising ceremony would be meaningless. She spoke briefly, giving thanks to the volunteers, staff, and everyone who will be part of making her new home possible.

Rounding out the ceremony, NOAHH board member Pastor Don Robinson lead the crowd in prayer.

In addition to 500 newly constructed homes, NOAHH has 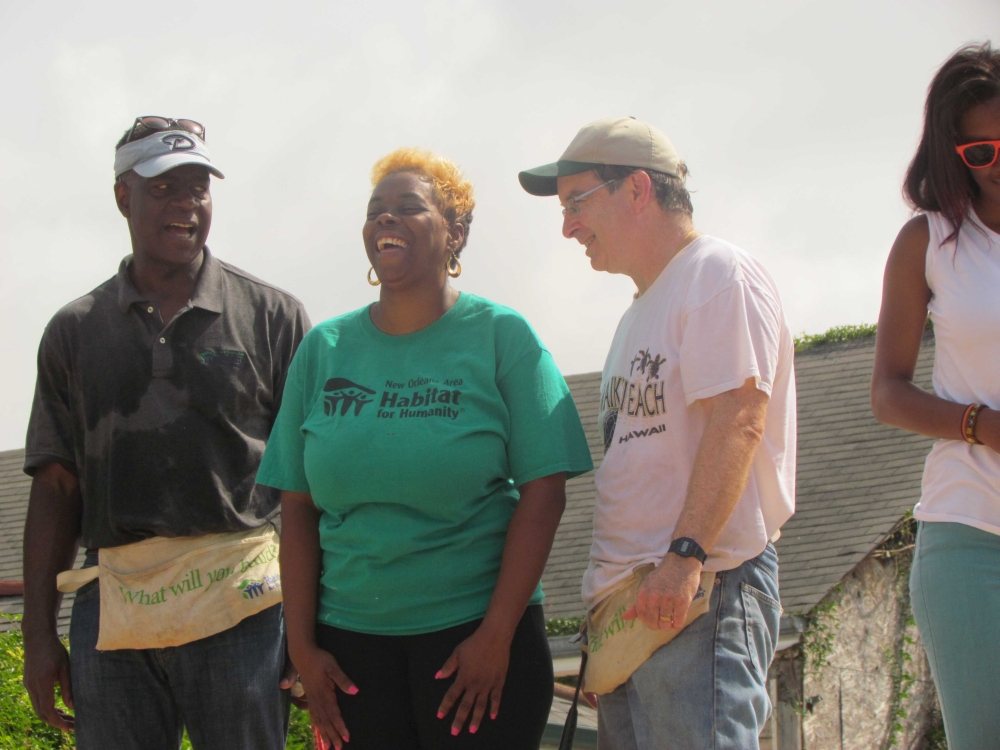 “Many people ask us what NOAHH is going to do now?” further stated Pate. “What they don’t always understand is that 30 years is a commitment to the area, and we are not finished. There is still a lot of work to be done!”

Click here for WWL’s coverage of the event and our 30th anniversary.