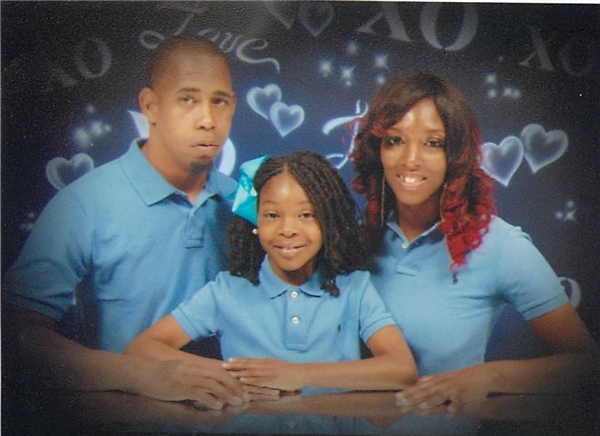 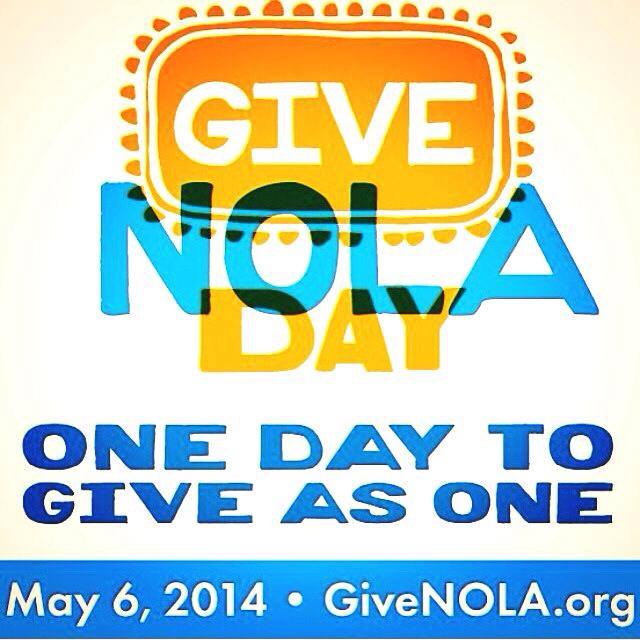 Tuesday, May 6, was the first annual GiveNOLA Day, and it was a huge success!

Over the course of 24 hours, a total of 56 donors gave 58 times to raise over $11,000! That put NOAHH in the top 50 nonprofits for the day and brings us a percentage of the Lagniappe Fund offered by the Greater New Orleans Foundation! Our thanks to everyone who gave and everyone who spread the word!

In total, nearly 20,000 donors raised over $2.2 million for local nonprofits in the 24 hour time span, mostly from local supporters. The event was tied to a broader event hosted by Give Local America, celebrating 100 years of community foundations. Local support is the foundation of NOAHH’s success in the area, and we’re pleased to say that 68% of donors to NOAHH on GiveNOLA Day were local donors!

As NOAHH enters our 31st year of service to the New Orleans area, we have entered a new phase of our affiliate. NOAHH has been part of the New Orleans area as a home builder since the 1980s, but the affiliate experienced tremendous growth in the wake of Hurricane Katrina, as support flooded in from all over the nation. Since then, NOAHH has built over 500 new homes and, in the immediate aftermath of the storm, gutted 2,500. Now, as we experience a new stability and support, we have begun to change the ways we fulfill our mission by expanding our programs. This includes our ABWK, Attack the Block, New Orleans HUG Initiative, and more, and none of these would be possible without the regular local support. 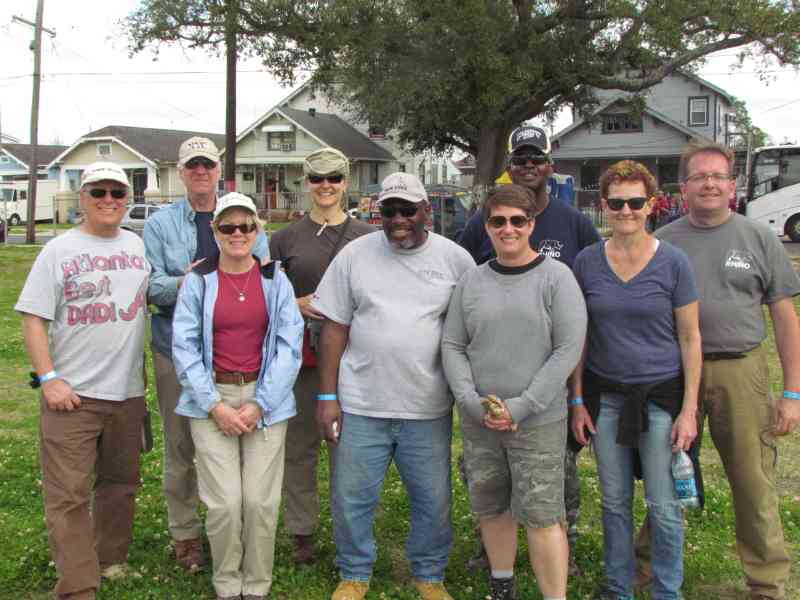 NOAHH would like to highlight some of the most prominent examples of our local supporters, including our core volunteers who help lead volunteers on our construction sites and staff our ReStore; our board and HYP members, who are local leaders of business and young entrepreneurs; and our local partnerships with groups like Pelican Cooperative and our other garden partners, PlayNOLA and our ROMP partners, Junior League of New Orleans and the many neighborhood associations that made Attack the Block possible, and so many more!

The continued support of local organizations, donors, and volunteers is what makes everything possible, as evidenced by the outpouring on GiveNOLA Day, and we could not be more grateful!