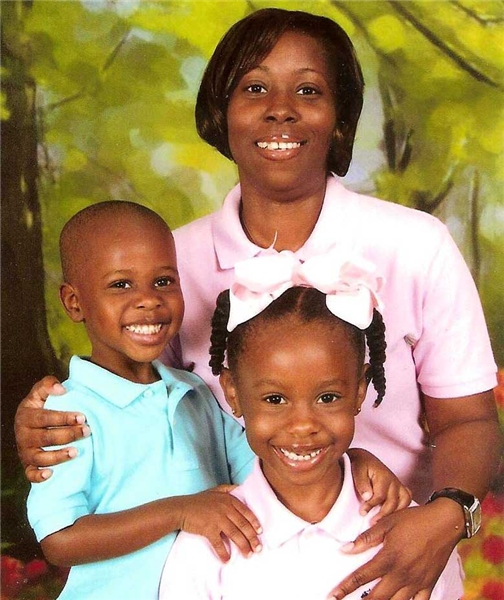 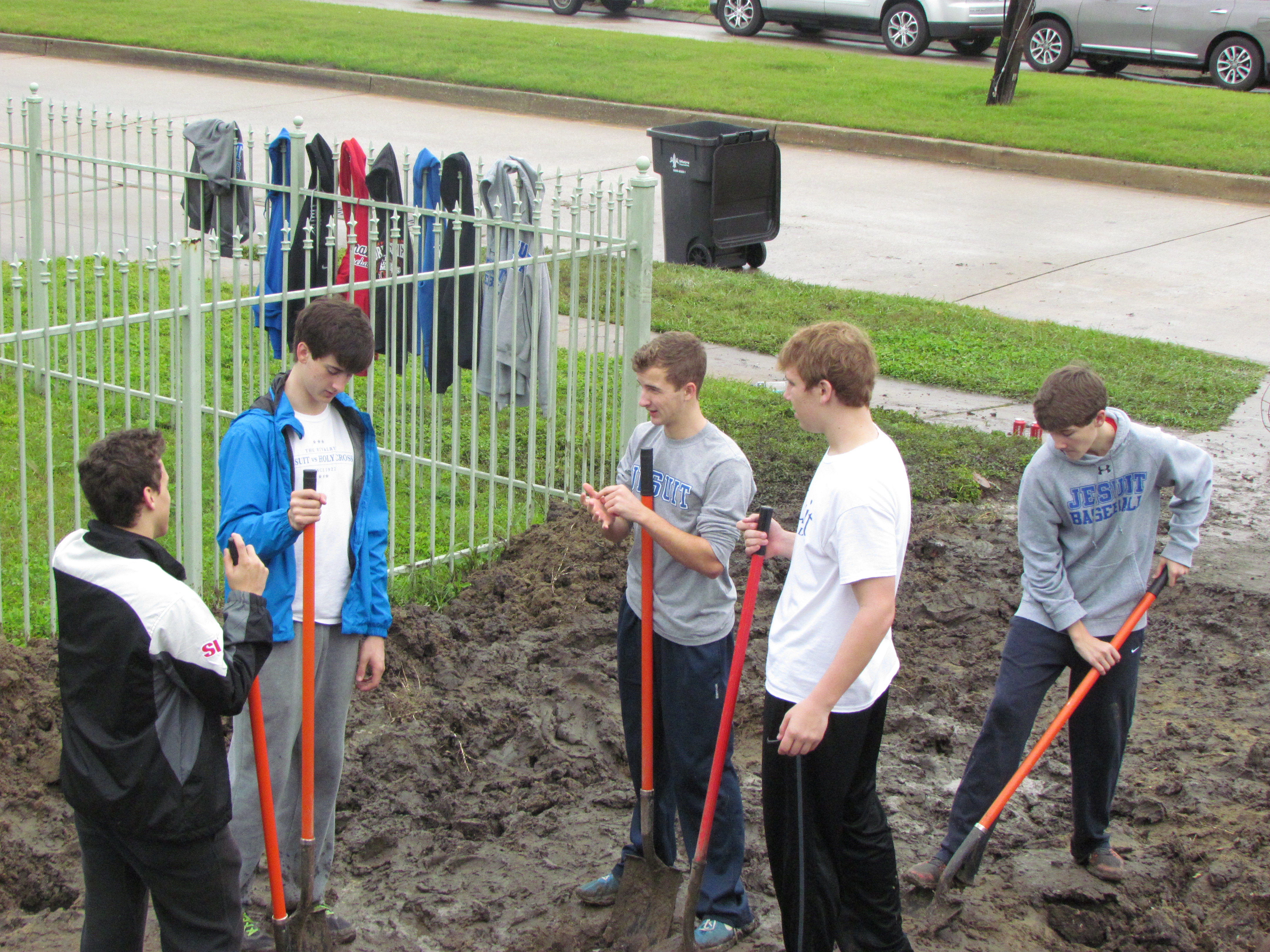 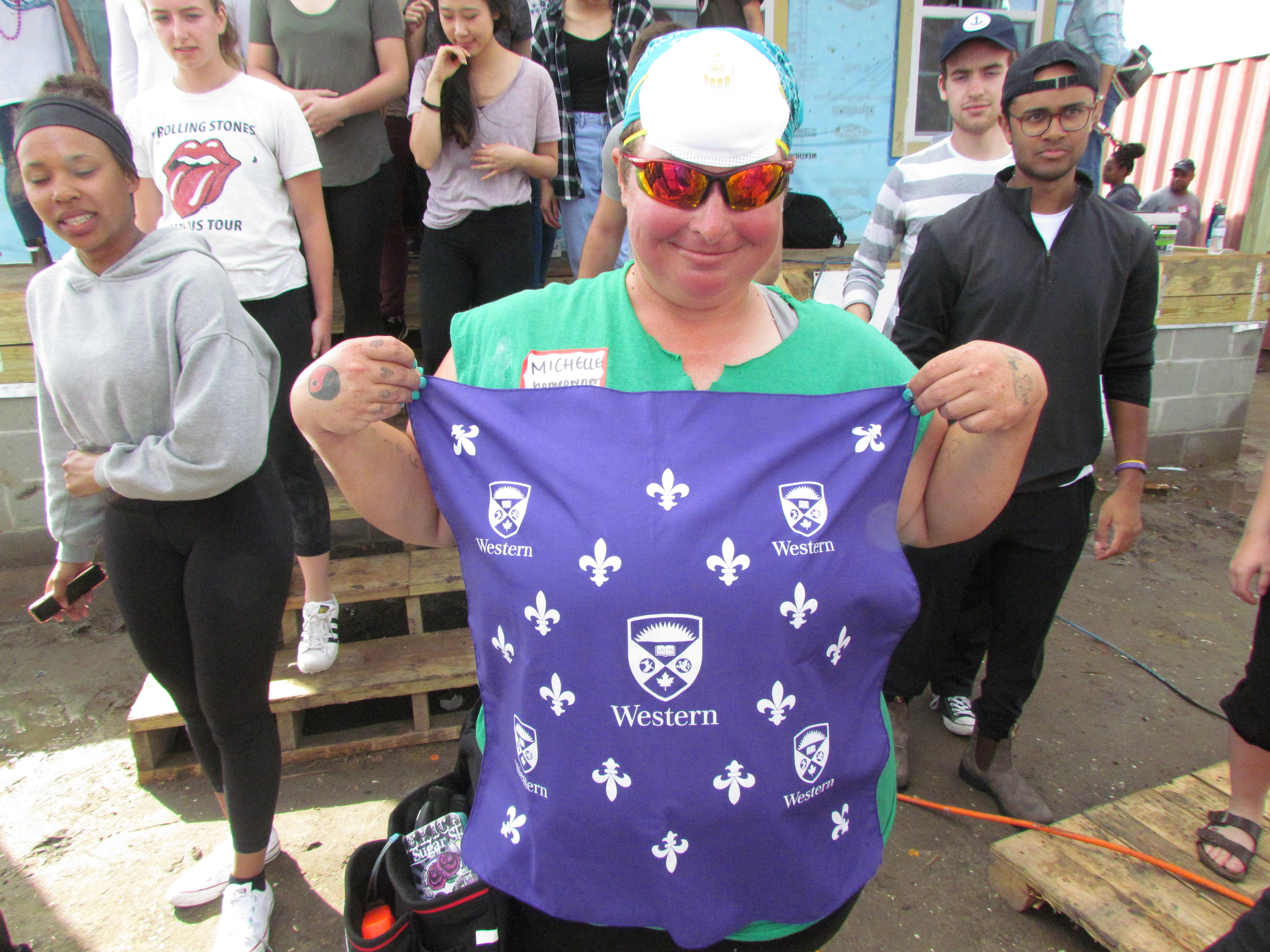 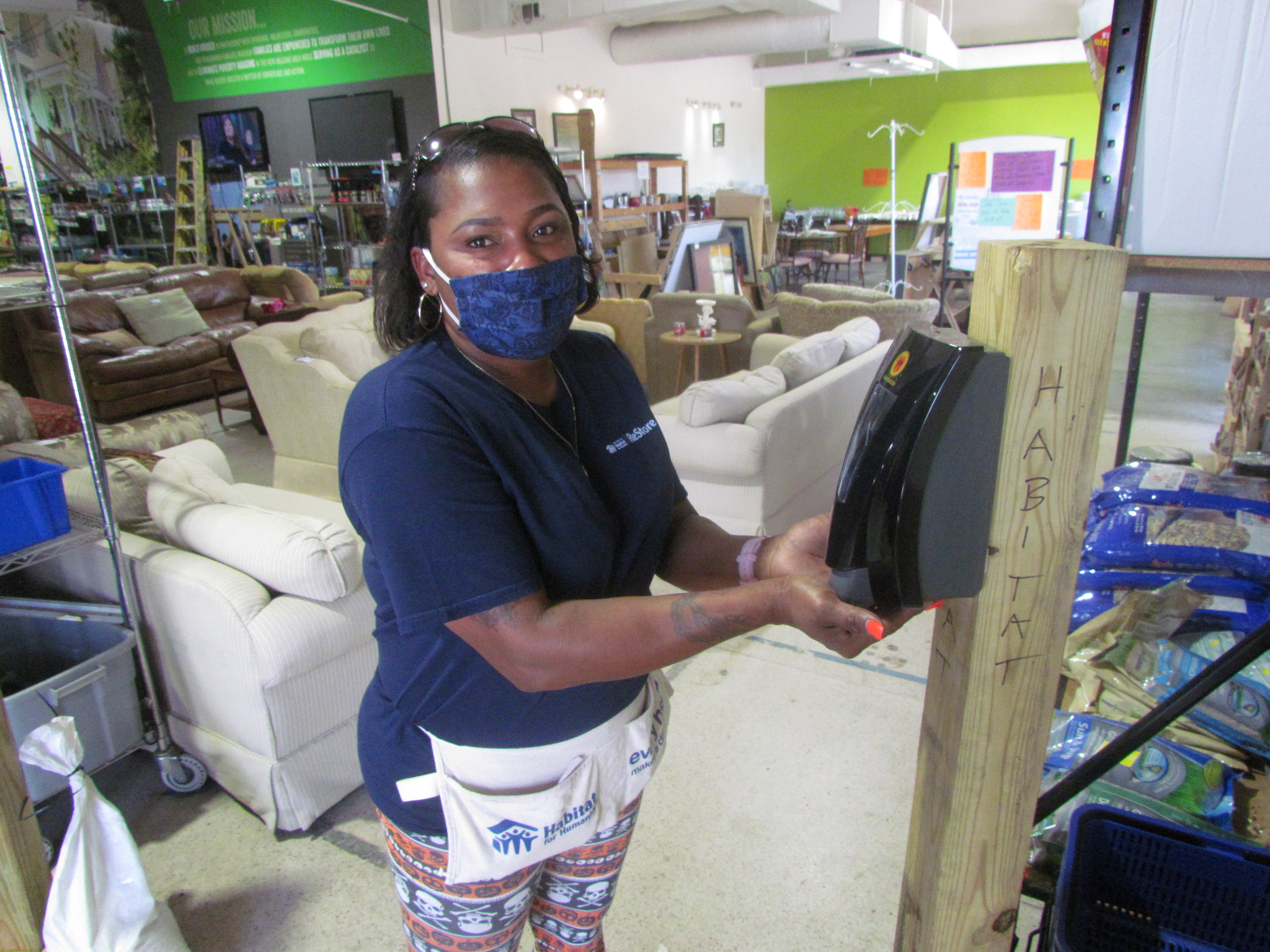 Another Way to Shop ReStore 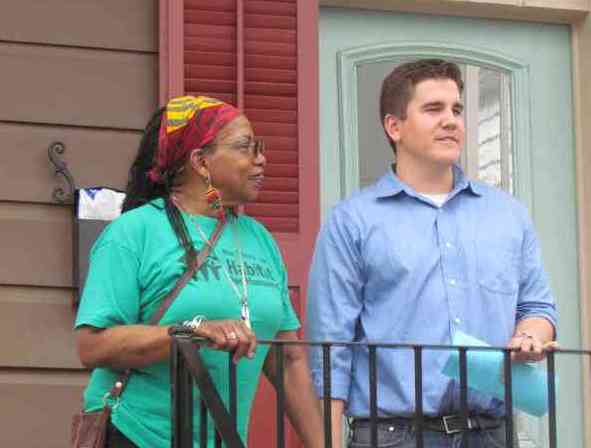 In the spirit of the jazz music that is her livelihood, Betty Shirley’s dedication included a lot of improvisation. Friends, family, and volunteers joined her in touring her home before and after the ceremony, and throughout the ceremony, Ms. Betty took time to say a few words when a close friend or a longtime volunteer or staff member who had helped rehab her home was recognized. From her good friends who helped her with sweat equity to the core volunteers and site leaders who worked so hard on her Treme shotgun, everyone shared her excitement and joy.

The home is one of several houses NOAHH has rehabbed, part of the affiliate’s ongoing efforts to provide safe, affordable housing and reduce blight. It is a shotgun home, a style common to New Orleans that Ms. Betty said she dreamed of owning, in a neighborhood that has become synonymous with the musical heritage of the city. NOAHH staff kept true to the style of the original building while repairing the damage from age and weather that had afflicted it. Hand rails were added to make it more accessible and as usual, the colors of the house were crafted to the homeowner’s specifications. 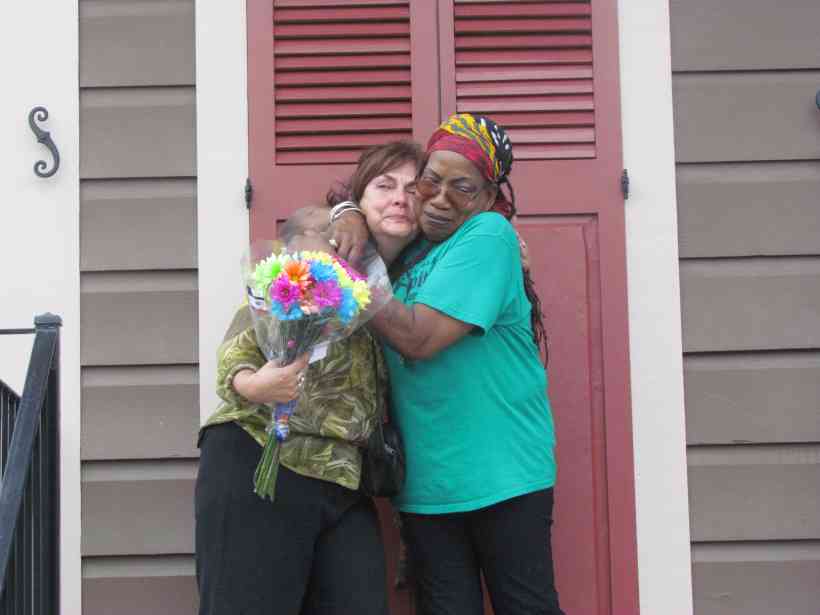 As her dedication went off script, one thing became clear: Ms. Betty’s home, like all NOAHH homes, was possible because of the efforts of many. Ms. Betty’s determination was complemented by her case worker’s careful guidance, the site leaders’ and construction staff’s hard work, the volunteers’ time and generosity, and Betty’s family and friends who joined her for sweat equity and support. Without all of these elements, NOAHH’s programs would not be possible, and every dedication is as much a celebration of our partner families’ achievements as they are the achievements of all of NOAHH’s supporters.