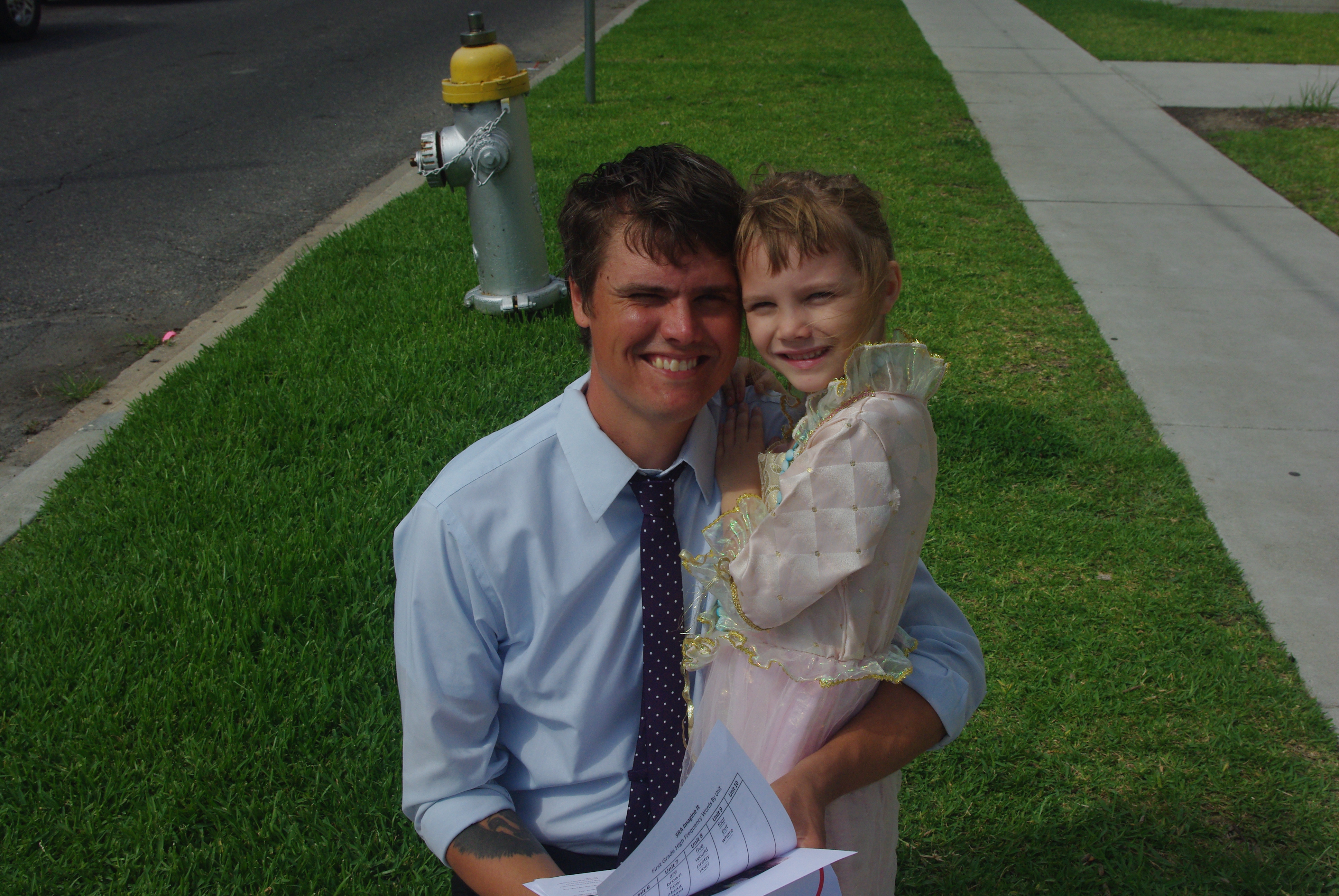 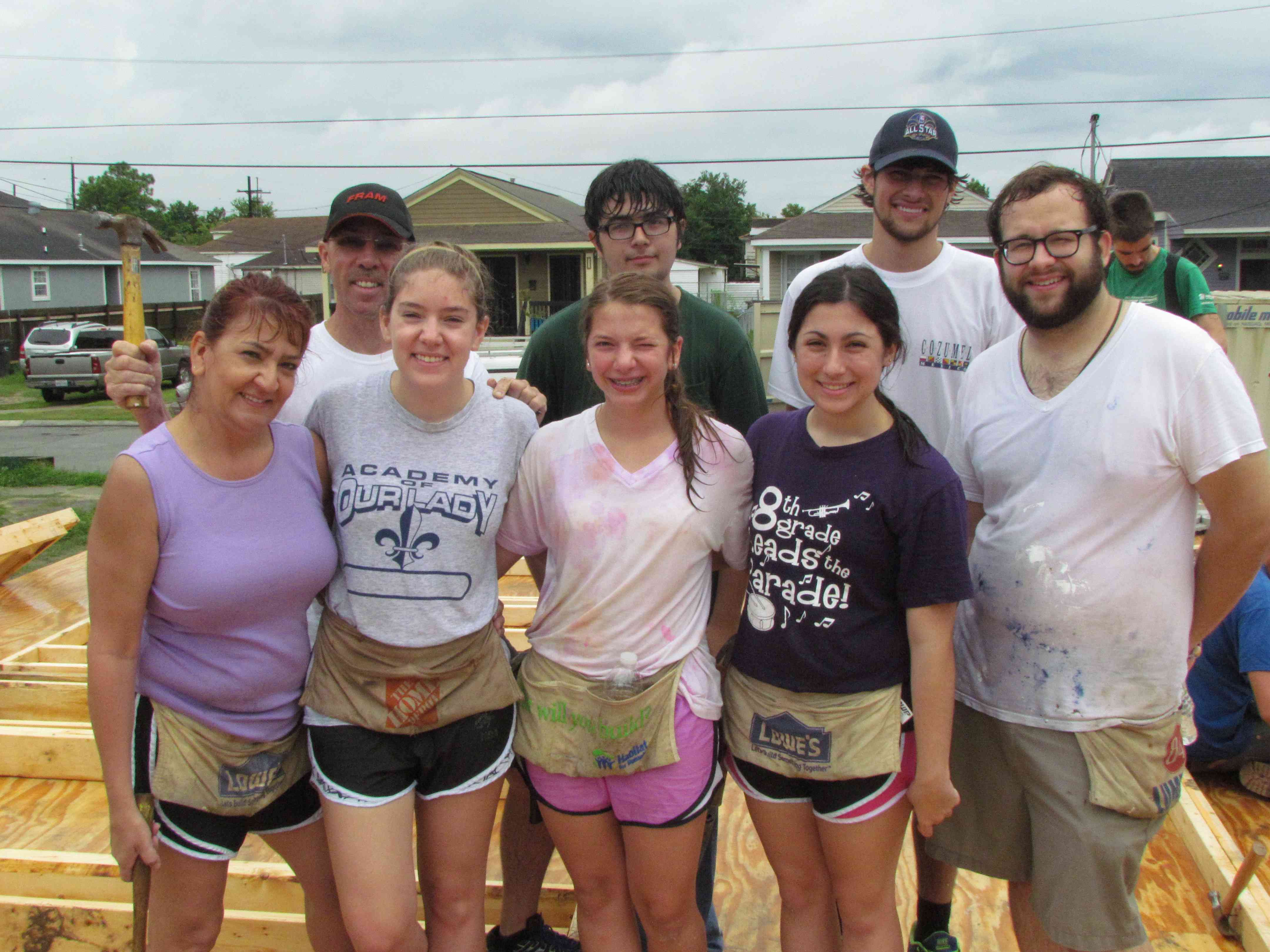 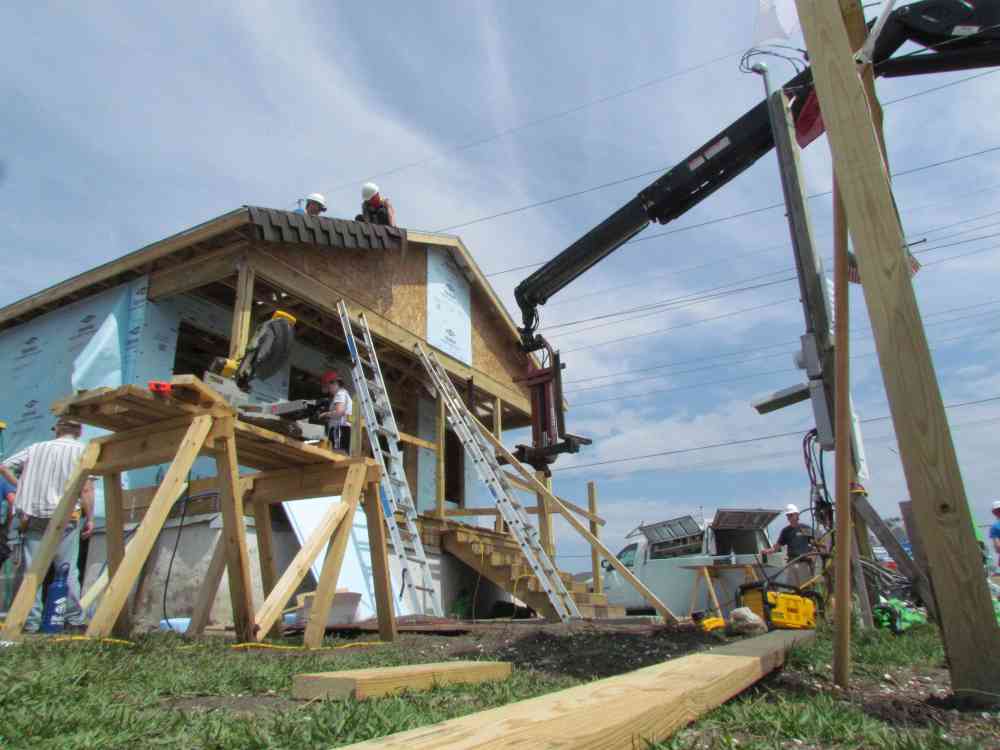 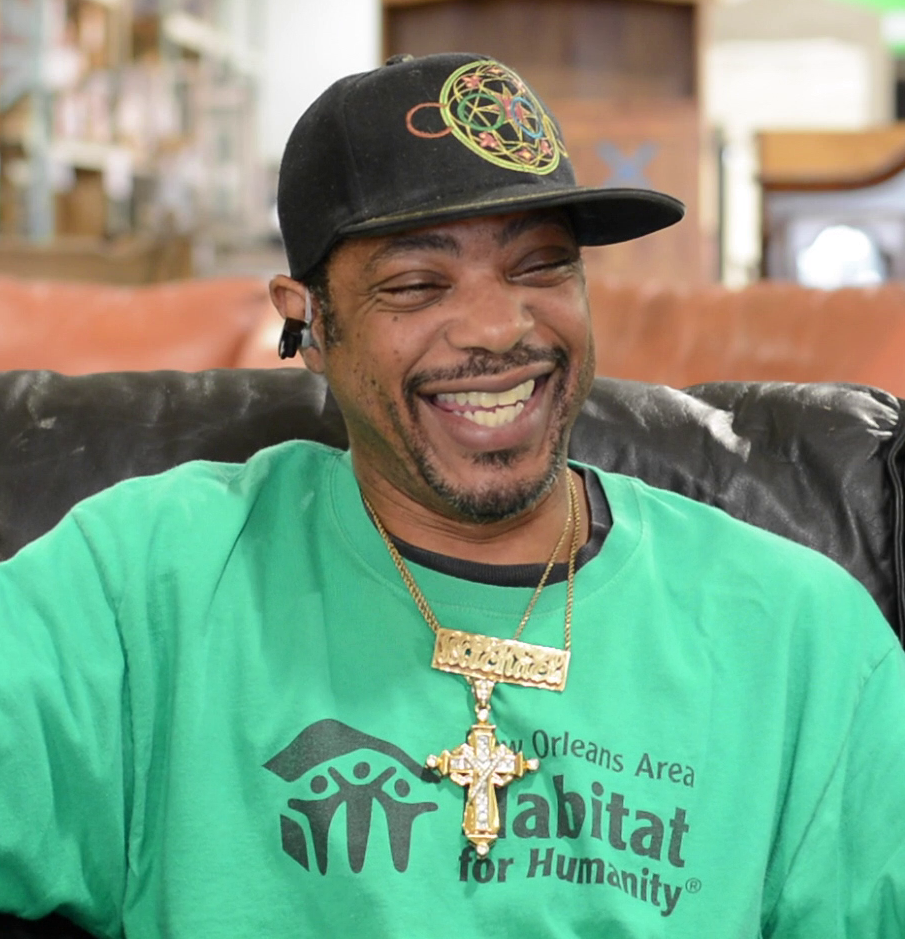 There is often a sense of togetherness, of kinship, between Habitat homeowners. Whether they are meeting while doing sweat equity or after they have become neighbors, there is always a common ground that brings them together. It’s not just the fact that they are in the same program, but that often they are coming from a similar set of circumstances: they have worked hard to build a better life for themselves and their families.

Women Build saw several of NOAHH’s current female partner families join us on site, and a few who already owned their homes came out as well. Shawna Beasley is a new partner who has recently picked her lot. Her first day on the build site was in the second week of Women Build, which she chose specifically because she wanted to work with other women. She met Andrea Meier, who has been in her home for over a year, on site that day. She returned to the build site because of her passion for NOAHH’s mission.

“Affordable housing is a passion of mine,” Andrea said. “Living in New Orleans since before Katrina, you definitely see people getting kicked out, houses sold out from under them, being forced out of neighborhoods because of rent, and everything. Being able to really help with that is very rewarding. Also, I work in the service industry, so I don’t do a lot of work outside, and there’s a reward to labor, too, a hard day’s work, an honest day’s labor. I just enjoy coming out.”

Normally, partner families have to complete 100 hours in the ReStore before working on site, but for Women Build, NOAHH invited all of the women in our homeownership program to participate regardless of how many hours they had completed. Shawna jumped at the chance to get started on site during the special event.

“I really wanted to do Women Build, because the whole construction thing is kinda intimidating,” Shawna said. “I’ve never ever done that, so when they said it was all women, I couldn’t imagine a more perfect situation. All women. It’s the best feeling. I don’t think that men intentionally come off as trying to make me feel like a child, or kinda talk down to me the whole time. I don’t think they mean to do to that, but I think they’re just used to a different environment. They have a different way of speaking to each other. With women, it’s all just very positive. No one has to talk to me like a child, basically. They just tell me to do something and they know that I can do it. It’s nice. No matter what, we’re gonna get through it and help each other out. We have our community.”

Though it had been a year since she last volunteered, during her sweat equity, many of the skills she had picked up started coming back to Andrea.

“I was definitely rusty last week hammering, but that’s another good reason to do it,” she said, “because you can learn those skills. There’s hardly anywhere else you can learn skills like house painting, siding, staining, and caulking. You learn them for free under very patient teachers who are happy to teach those things. I was able to show volunteers a little bit last week. Painting is not my forte, but last week with framing, I was definitely helping some people out. This week, I’m just making a huge mess with paint, but I’m good starting out.”

Being back out for Women Build resonated strongly with Andrea after her time in the program.

“Habitat’s pretty awesome, too,” Andrea said. “There’s always been women house leaders and construction leads and all that kind of stuff. I work in the restaurant industry, and you don’t get a lot of woman bosses. It’s nice to see women doing actual skilled work, which they are definitely capable of but frequently don’t get the chance to do. Habitat has always helped women. You see that a lot. I think it’s really amazing to see women in a position where you don’t normally see them working. It’s nice to see everyone come together as one group. [Women Build] is symbolic; it’s a metaphor. It’s not just this one special day or this one house, it’s all women together. It’s not just right now while we’re painting a house. It’s getting women together to do this for another woman. It’s really important.”

On reflecting on the impact Habitat had in her life, Andrea noted that she had struggled to find stability while renting. Shawna shared that sentiment:

“We can’t get kicked out of this. This is ours,” said Shawna.