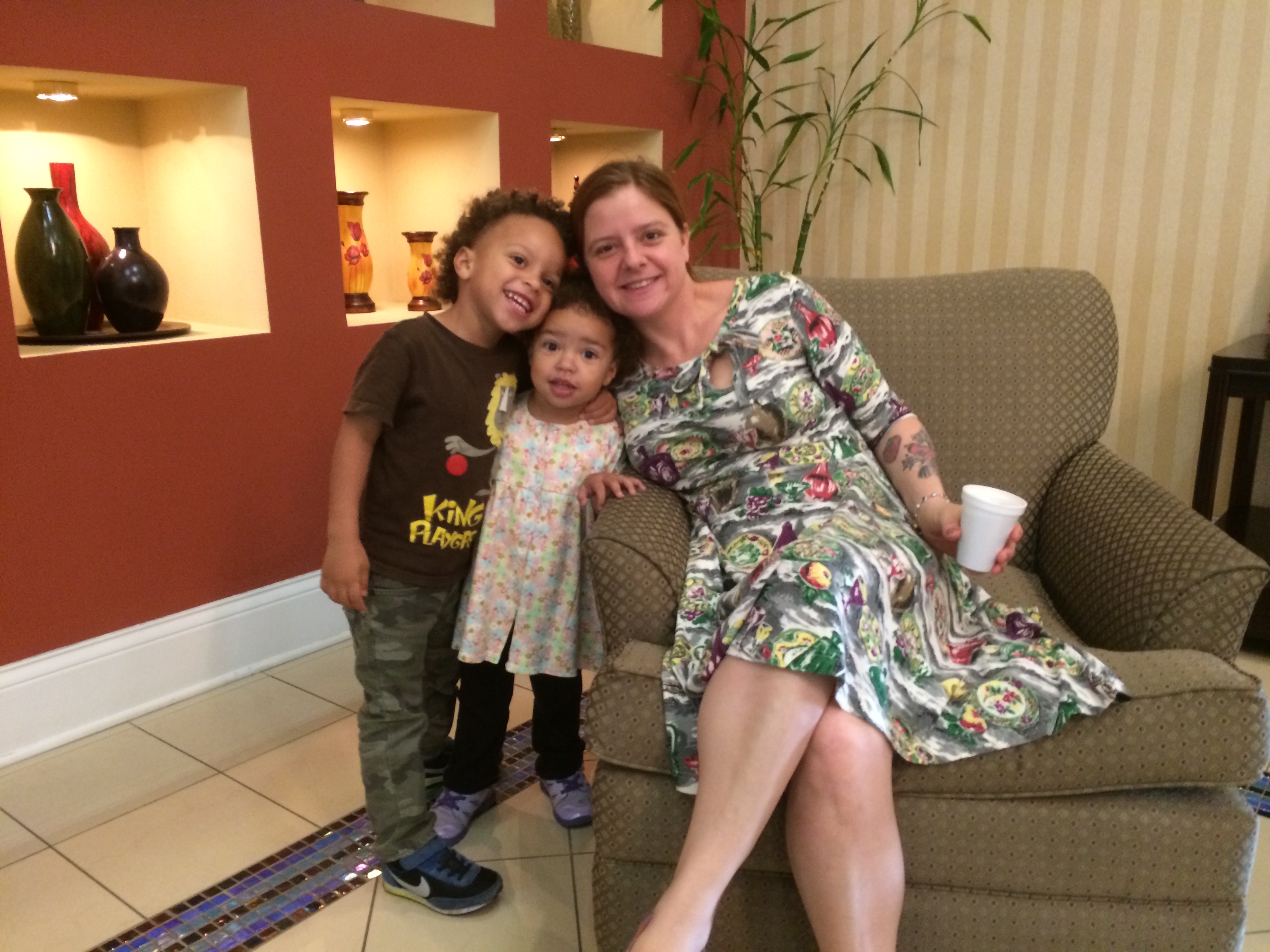 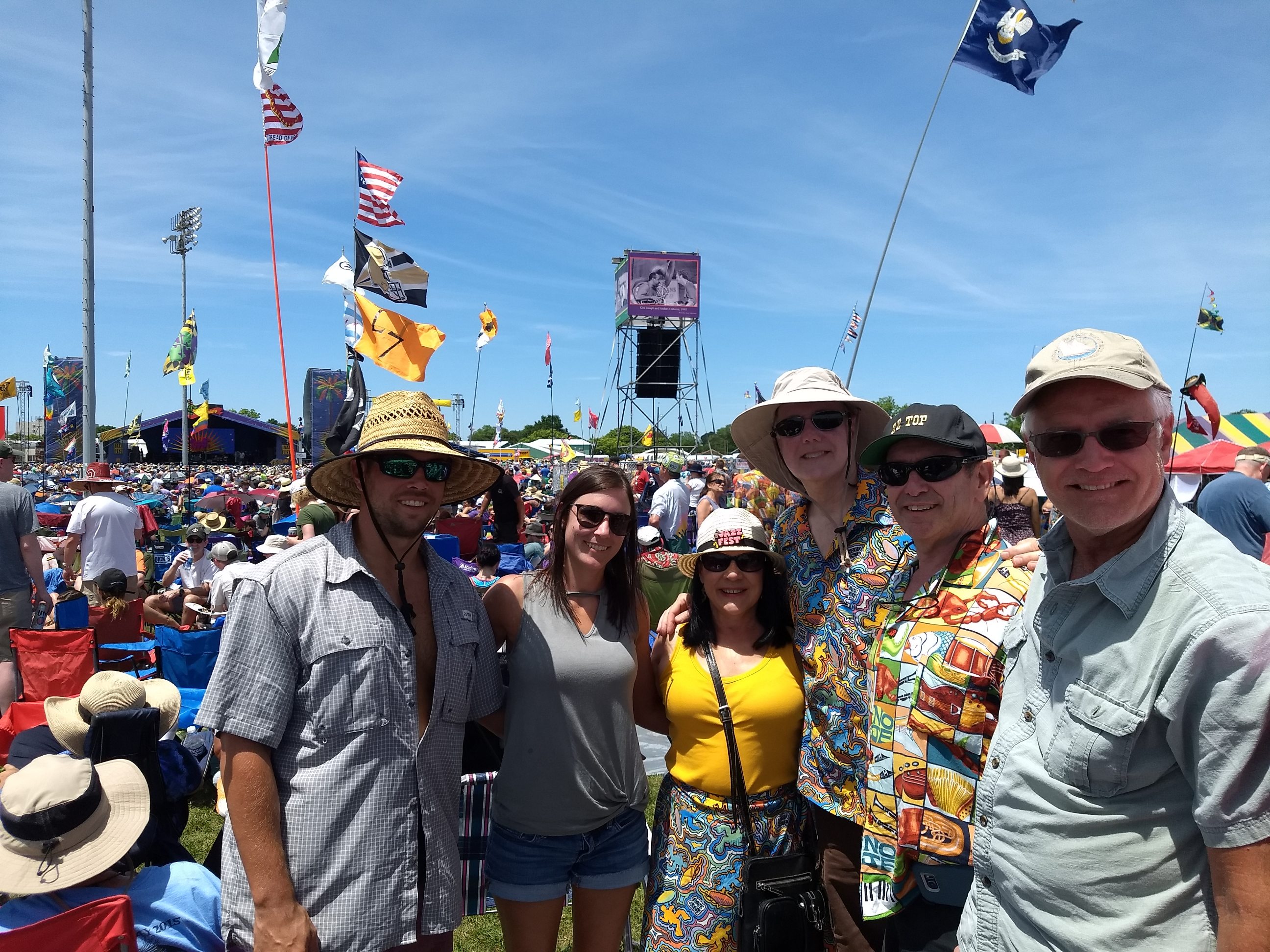 Dave Phillips volunteered at a Chicago-area Habitat for years until he sought to escape his hometown winters. In 1997, Dave began volunteering with New Orleans Habitat for two weeks in December.

“Once I discovered that New Orleans had a very active Habitat, it ended up being a reason to go down and do the same thing,” Dave said.

By 2003, Dave had extended the annual trip to five months, living on his boat and volunteering for Habitat a couple days each week. When Dave’s parents passed away, he pledged $30,000 of his inheritance to New Orleans Habitat. With that came one special request: ask Habitat donors to match that pledge as part of a campaign to build a full house.

That campaign is off to a strong start with long-time supporters nationwide stepping up to meet this match in creative ways.

Peter Schiller and Diana Castillo of Berkeley, CA, are hosting a fundraiser like they did after Hurricane Katrina. “It builds self-reliance in the people that you’re helping, and it builds a stronger community,” Schiller said. “Most importantly, it has an impact that will benefit the families that you’re helping for many, many years into the future.

Meanwhile, Dr. Diane Dreher, a professor at Santa Clara University, donated proceeds from book sales to Habitat; then, she asked her readers to contribute to the matching campaign as well.

Mike Finn of Fennville, MI, has supported New Orleans Habitat since he volunteered on the Musicians’ Village while accompanying his friend Steve Simmons to Voodoo Fest. He was enthusiastic about making an additional gift to match Dave’s gift to honor Steve, who passed away in 2015 after a battle with cancer. “We viewed the work as a small way to pay back those who provided us with so much enjoyment over the years,” Mike said.

To contribute to Dave’s challenge, email Jim at jimd@habitat-nola.org.