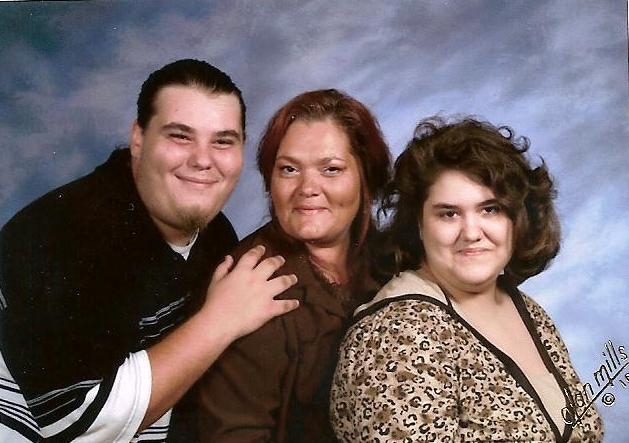 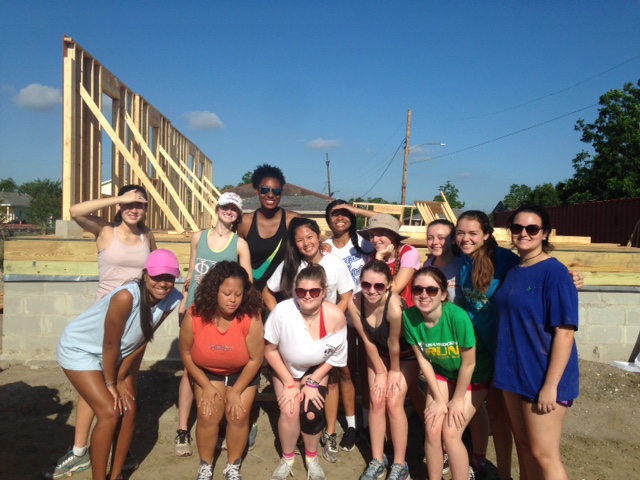 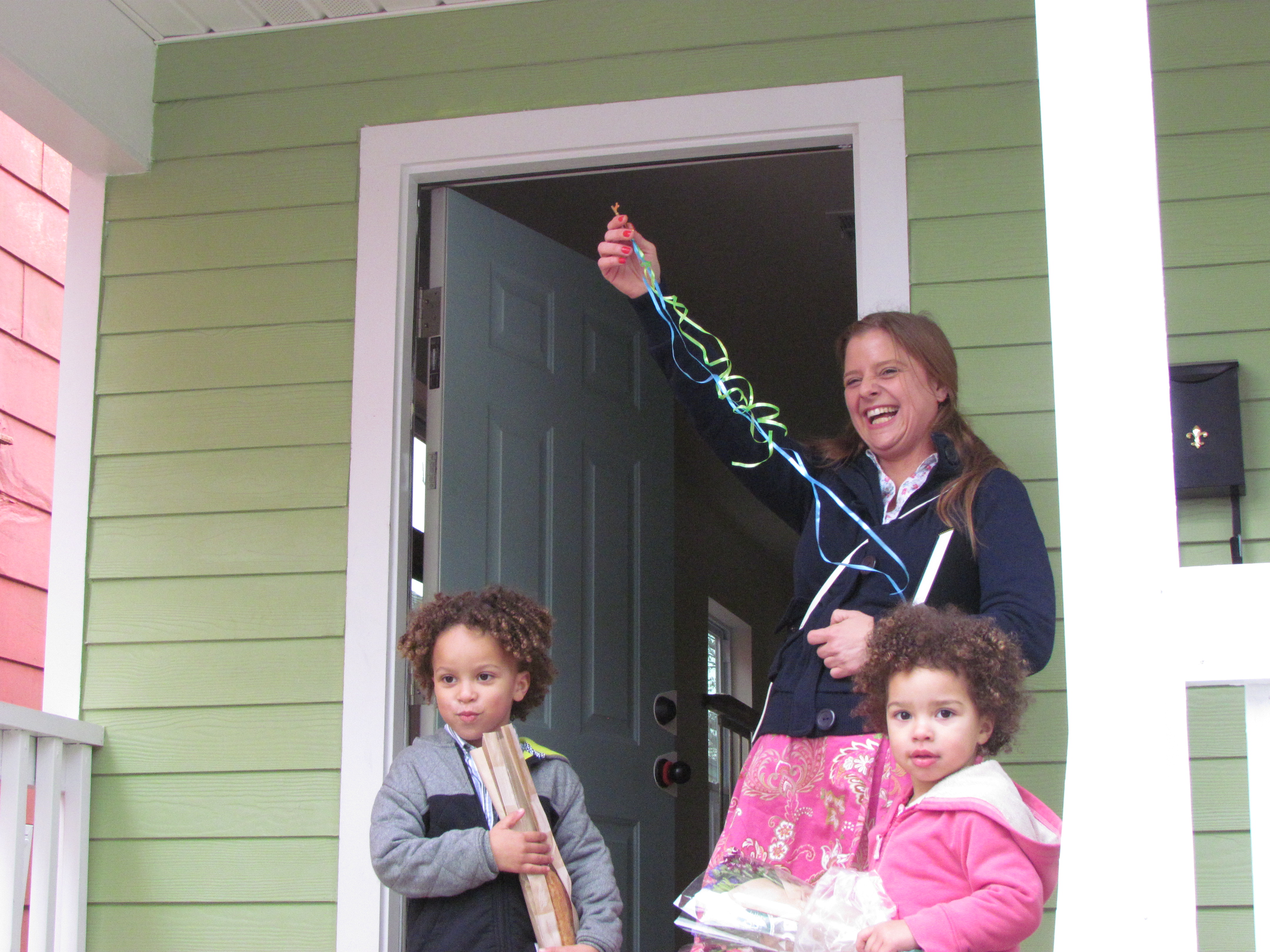 Conchetta Jackson is a single mother of 3 handsome boys, Troy (18); Trey (15) and Norman (9). She lived uptown half of her life until she moved to New Orleans East, where she lived for the last 15 years. She is a nurse at Lambeth House Nursing Home, where she has worked for the last 15 years. She is a busy mom because her boys are involved in sports. She applied twice to NOAHH, as her dream was always to be a “homeowner.” She thanks God for allowing her to be in the NOAHH program and the thanks NOAHH for giving her a chance. Currently they are all residing with Ms. Conchetta’s mom in a two bedroom apartment until the home is built, but they are very happy to return to New Orleans East. 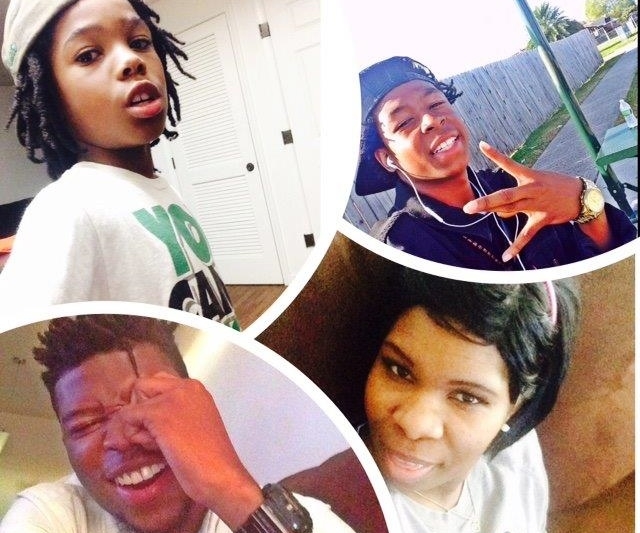 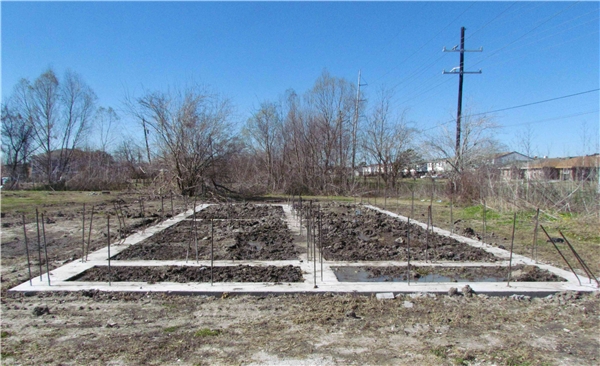 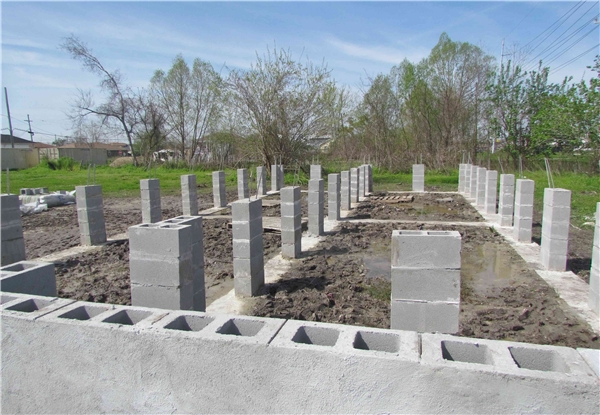 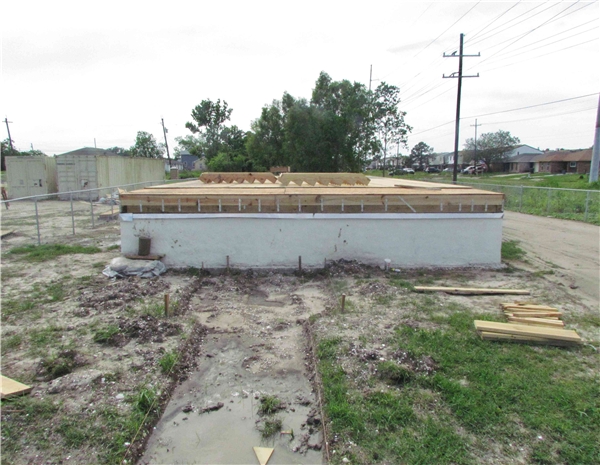 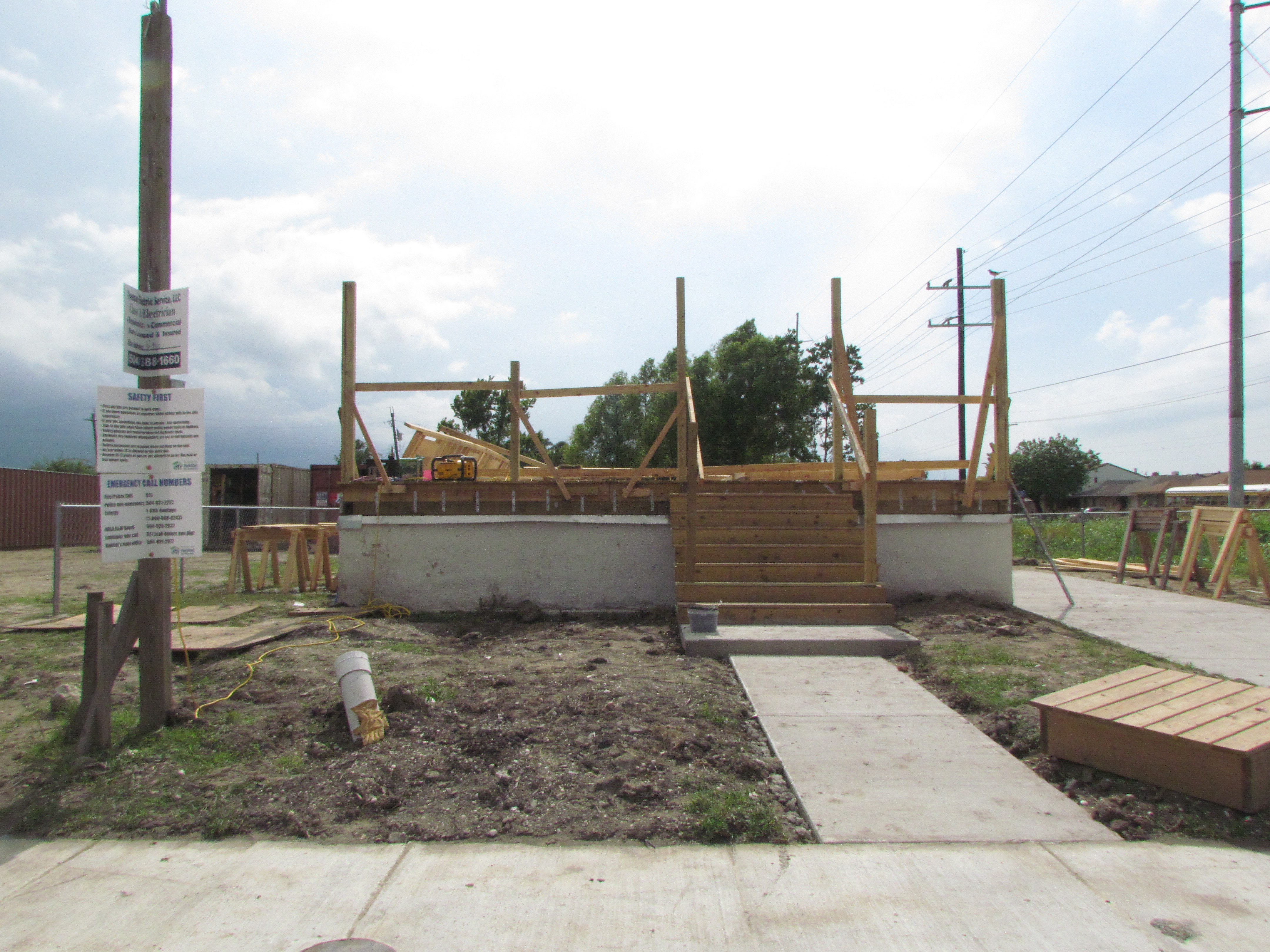 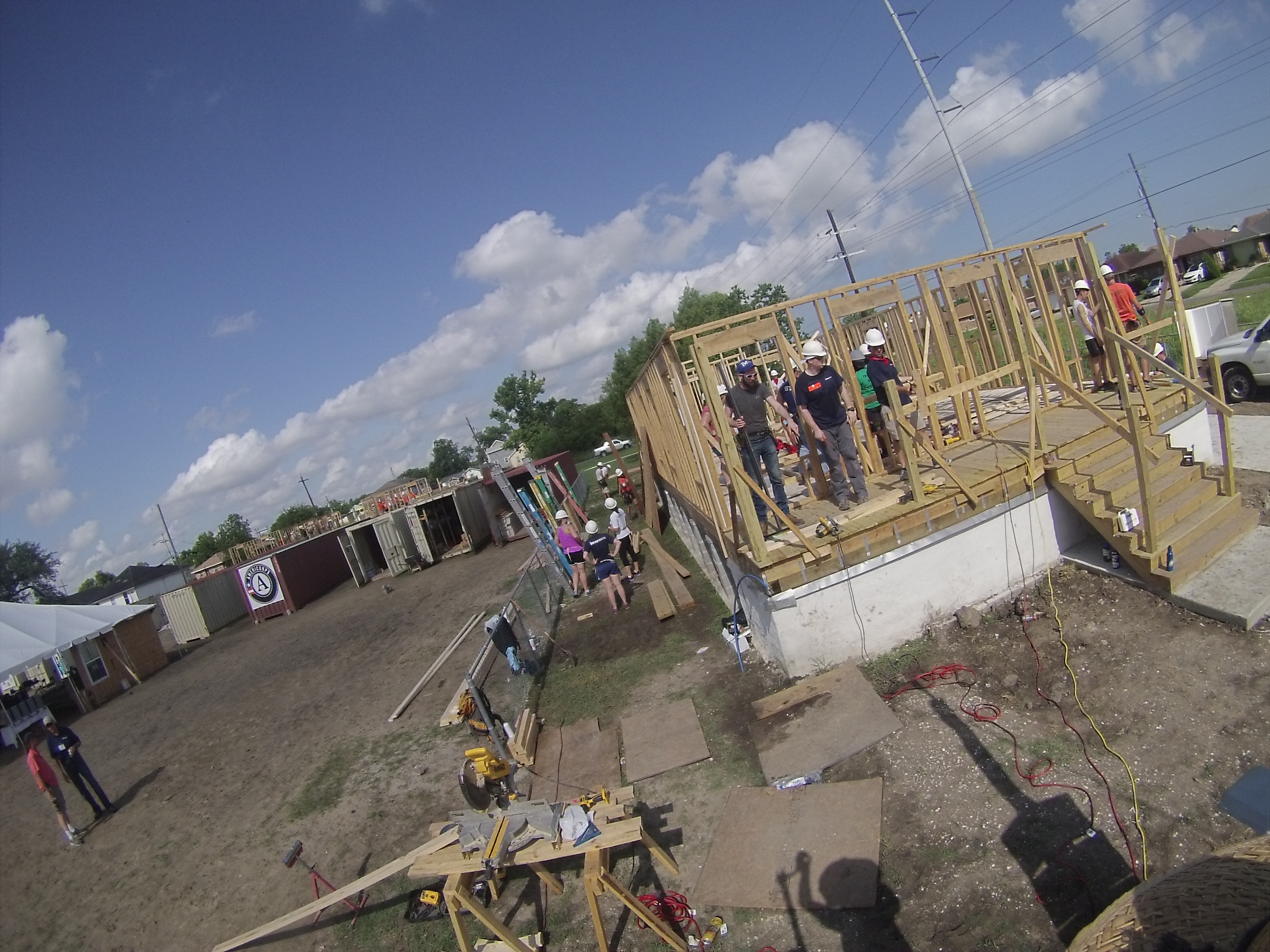 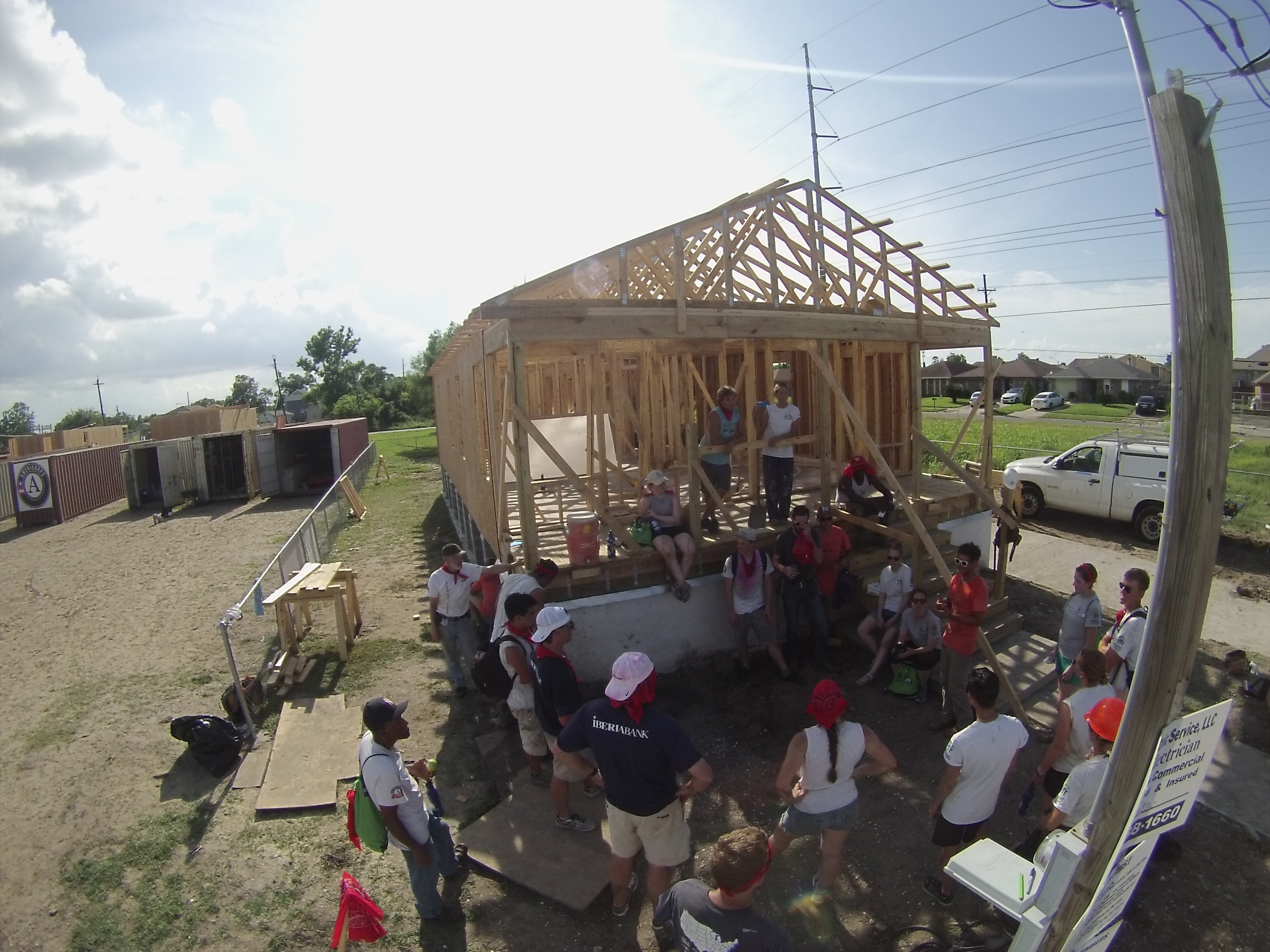 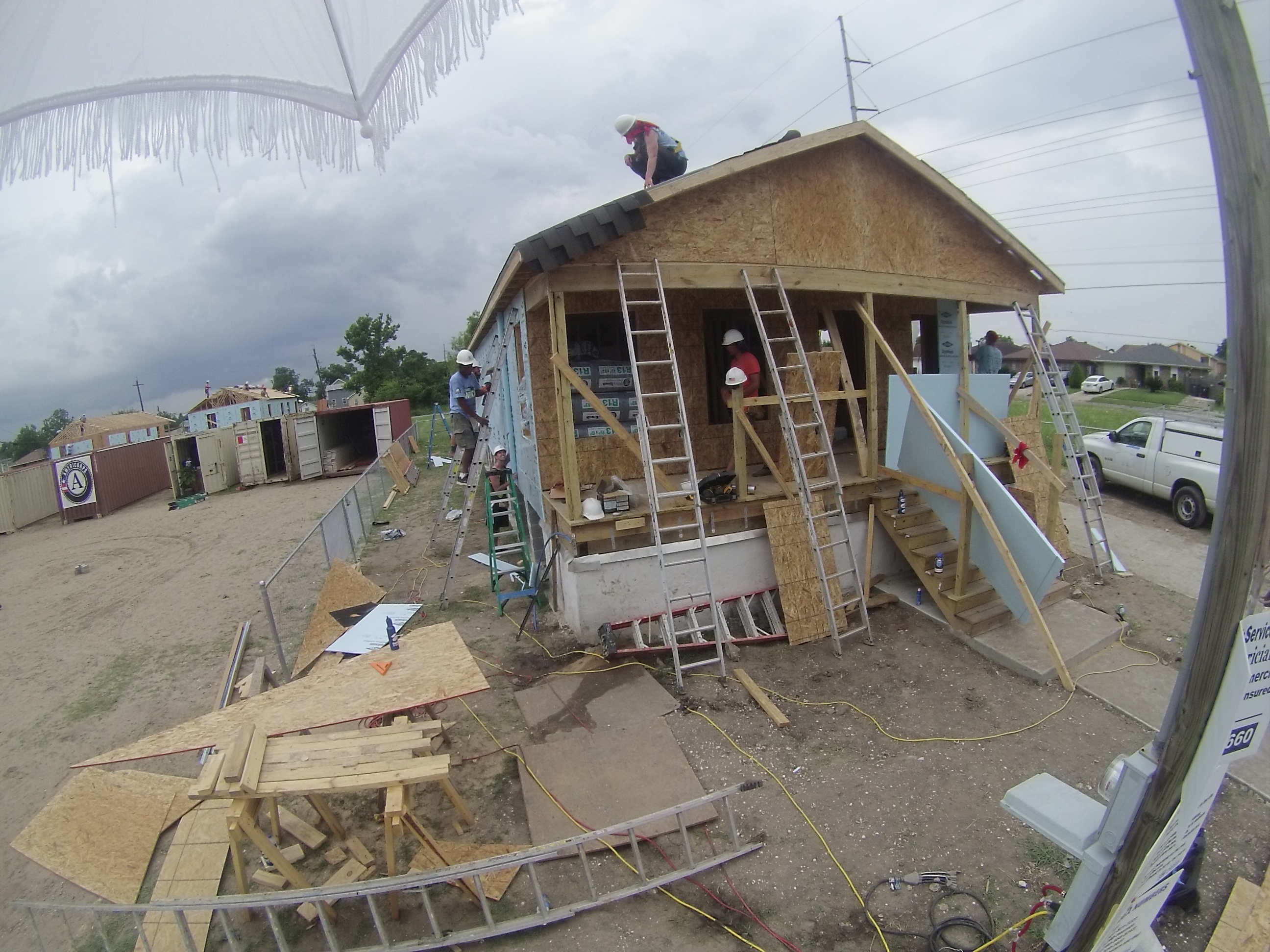 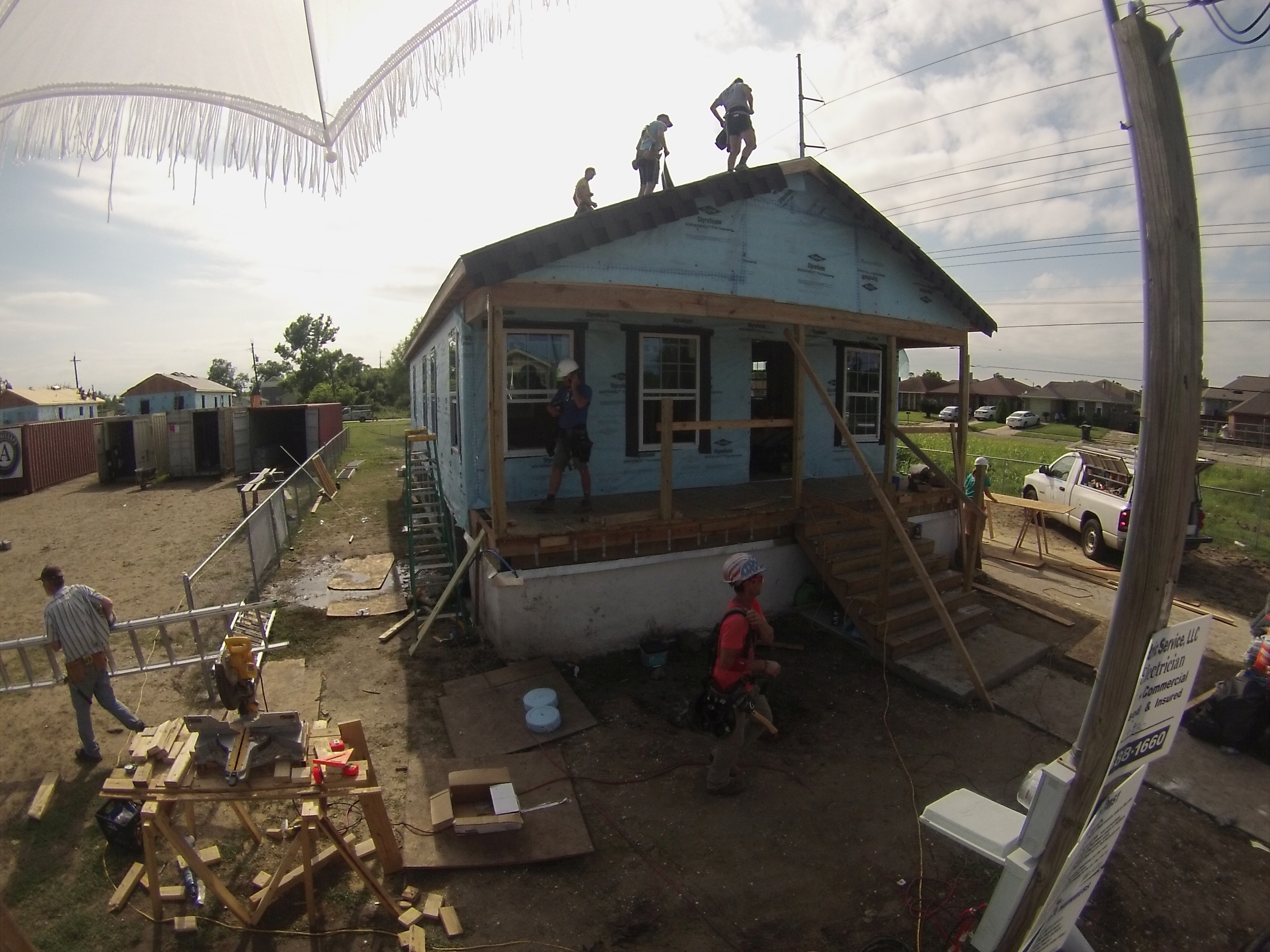 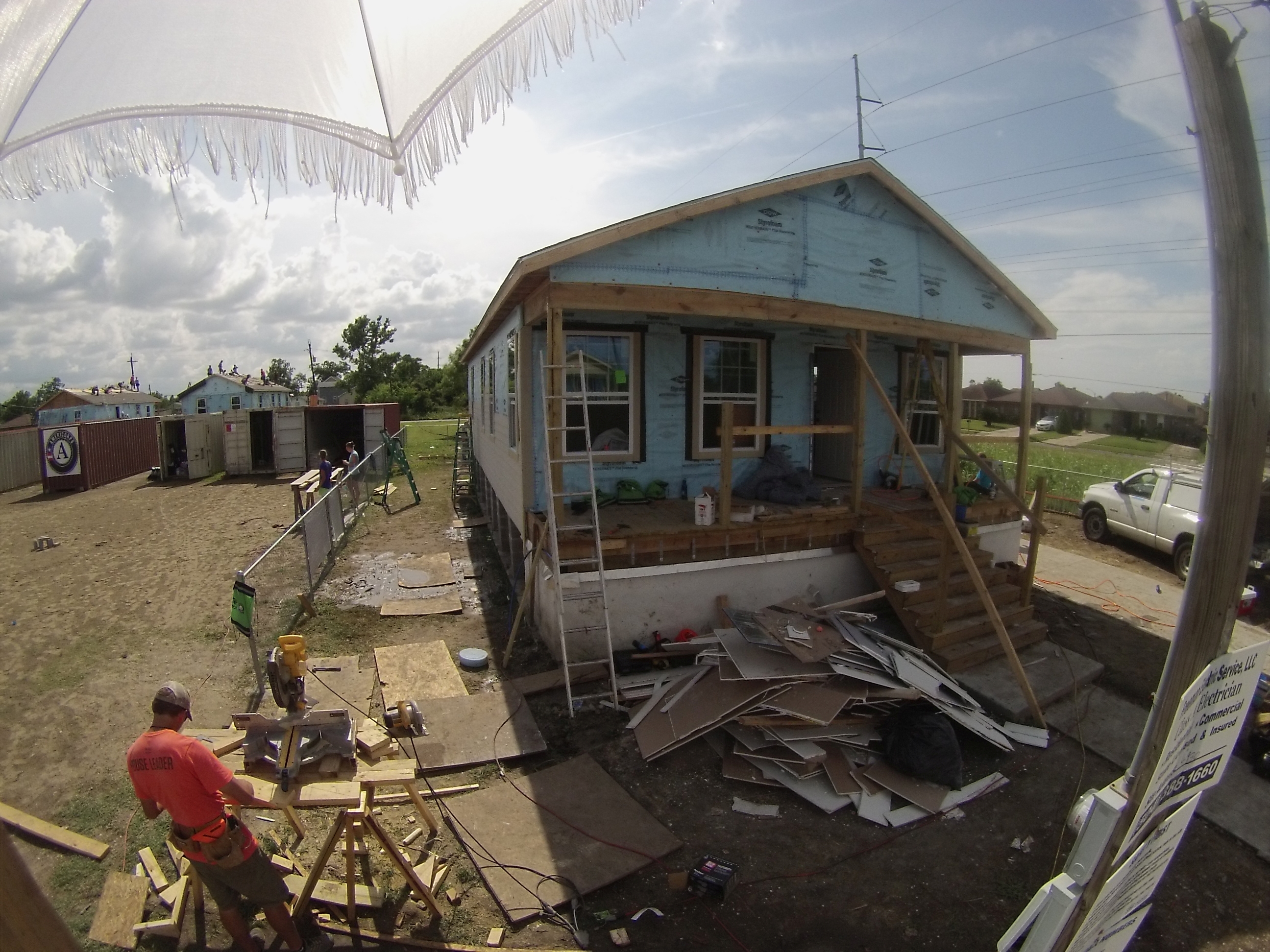 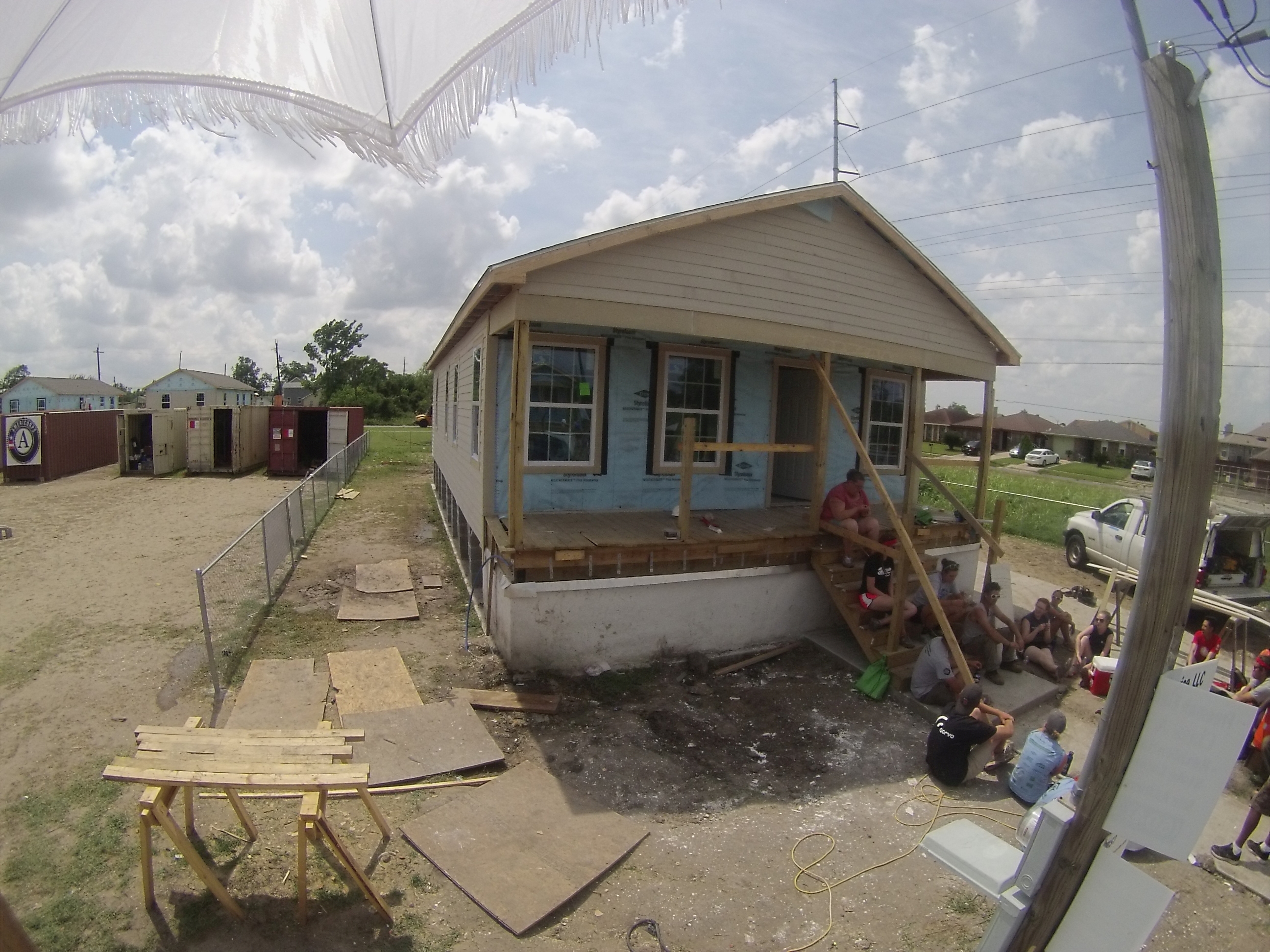 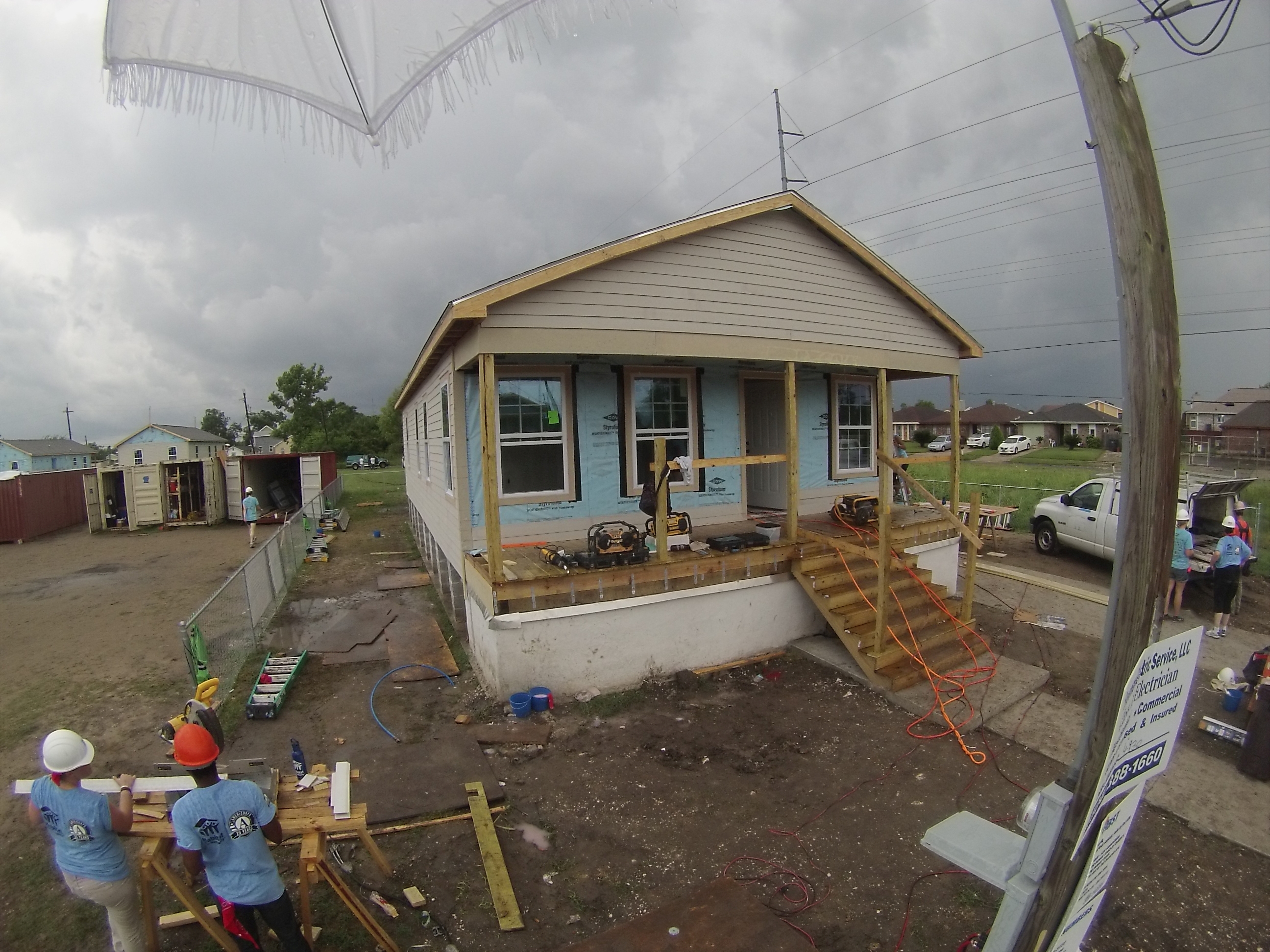 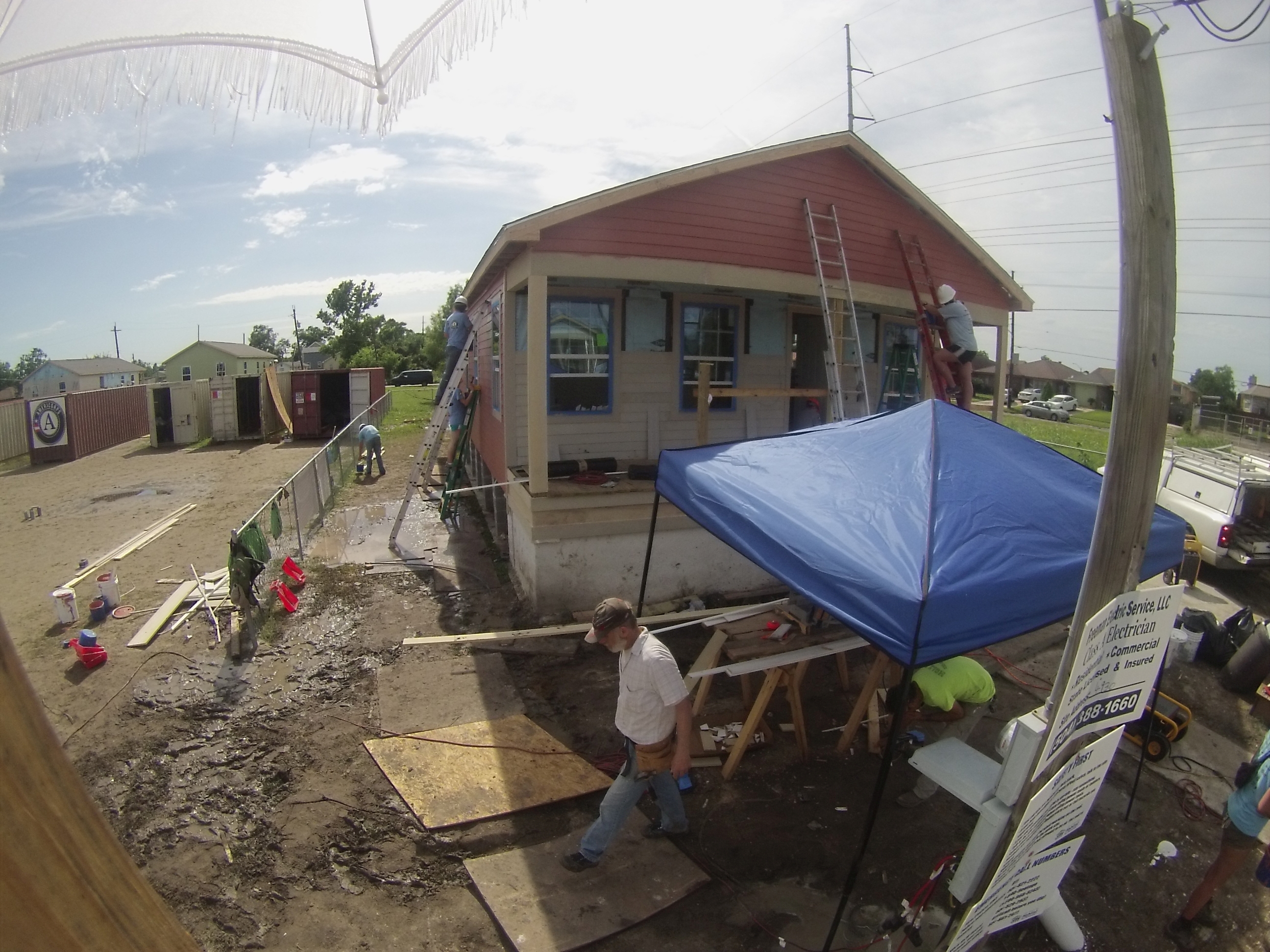 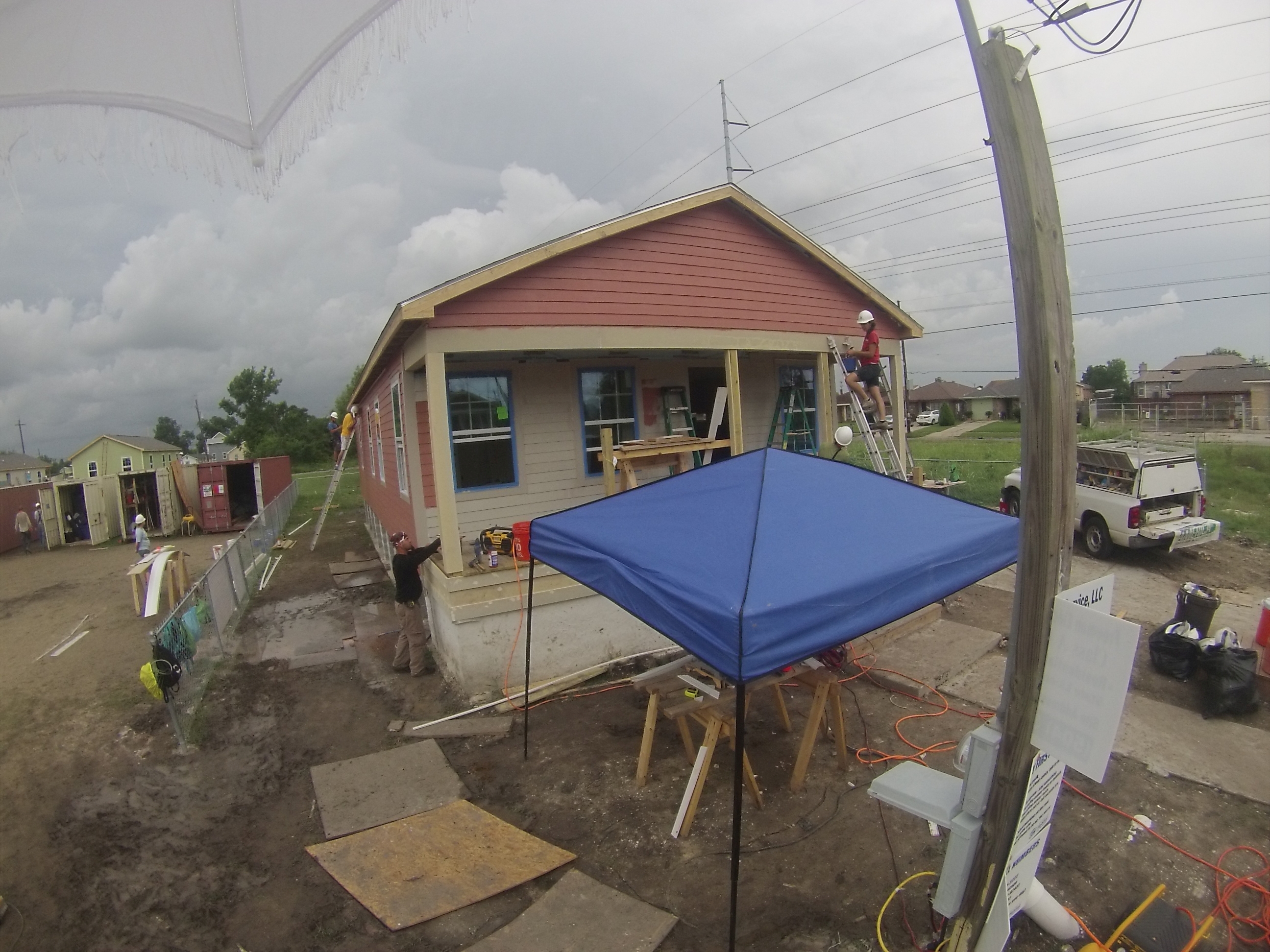 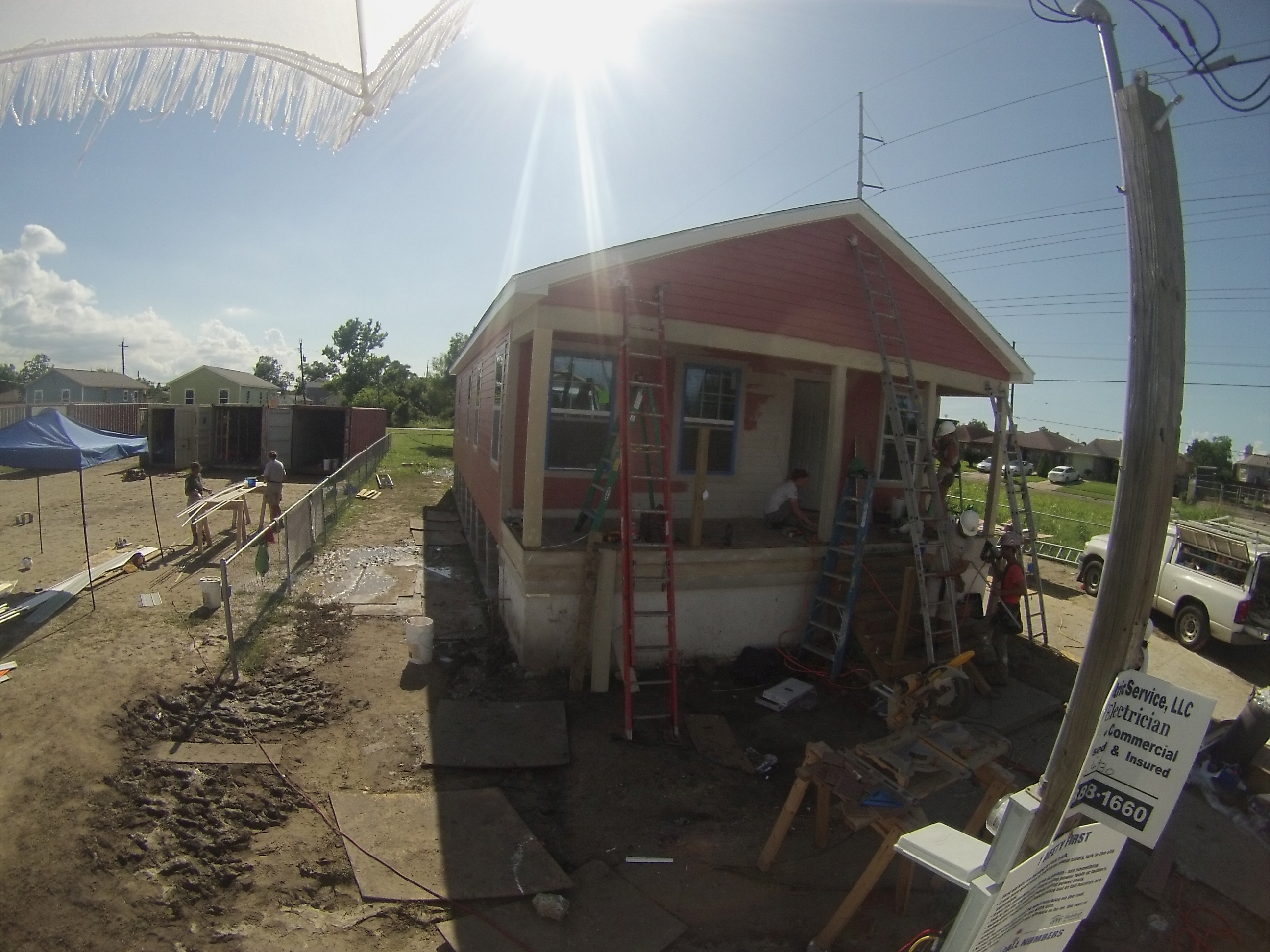 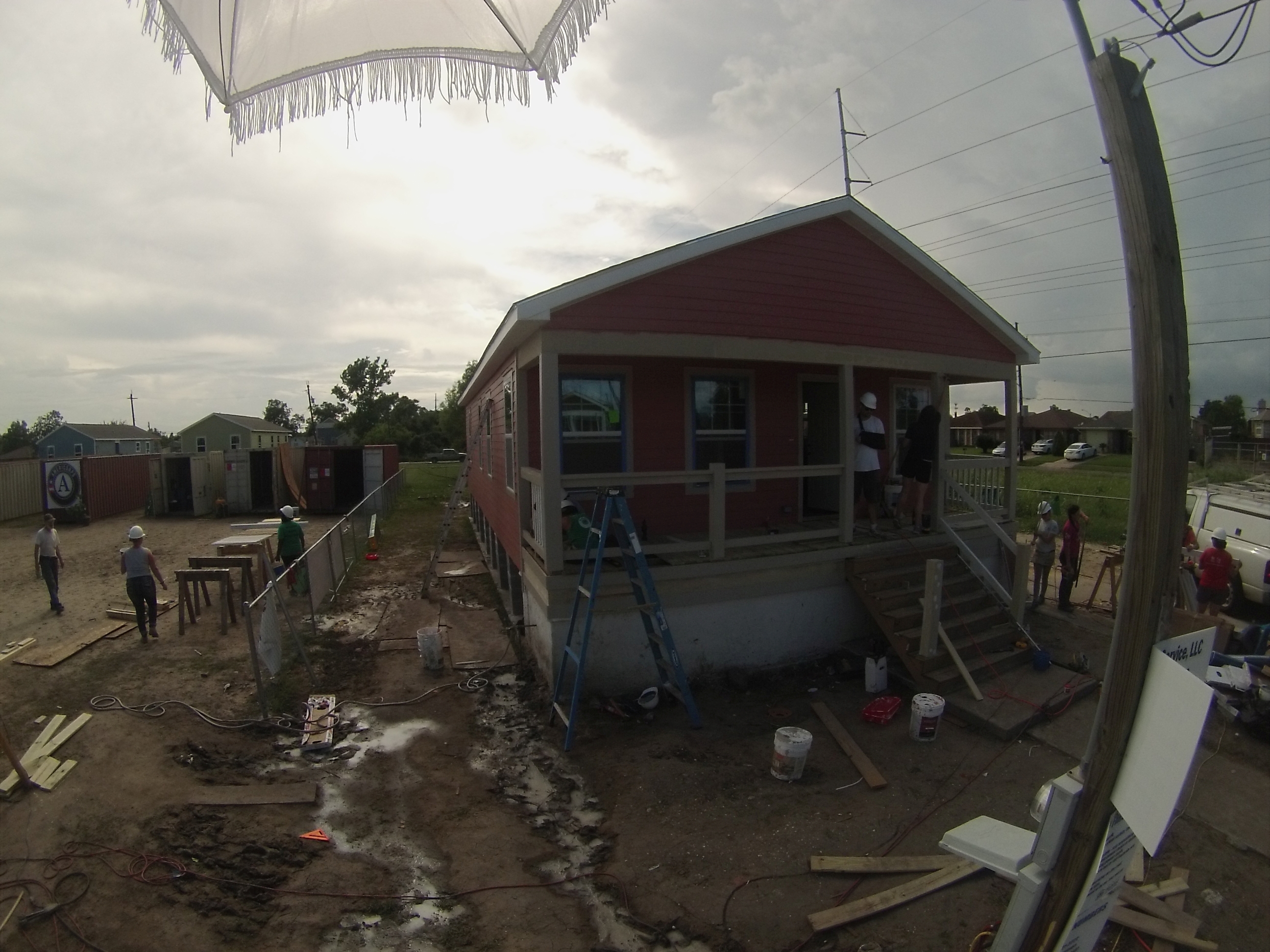 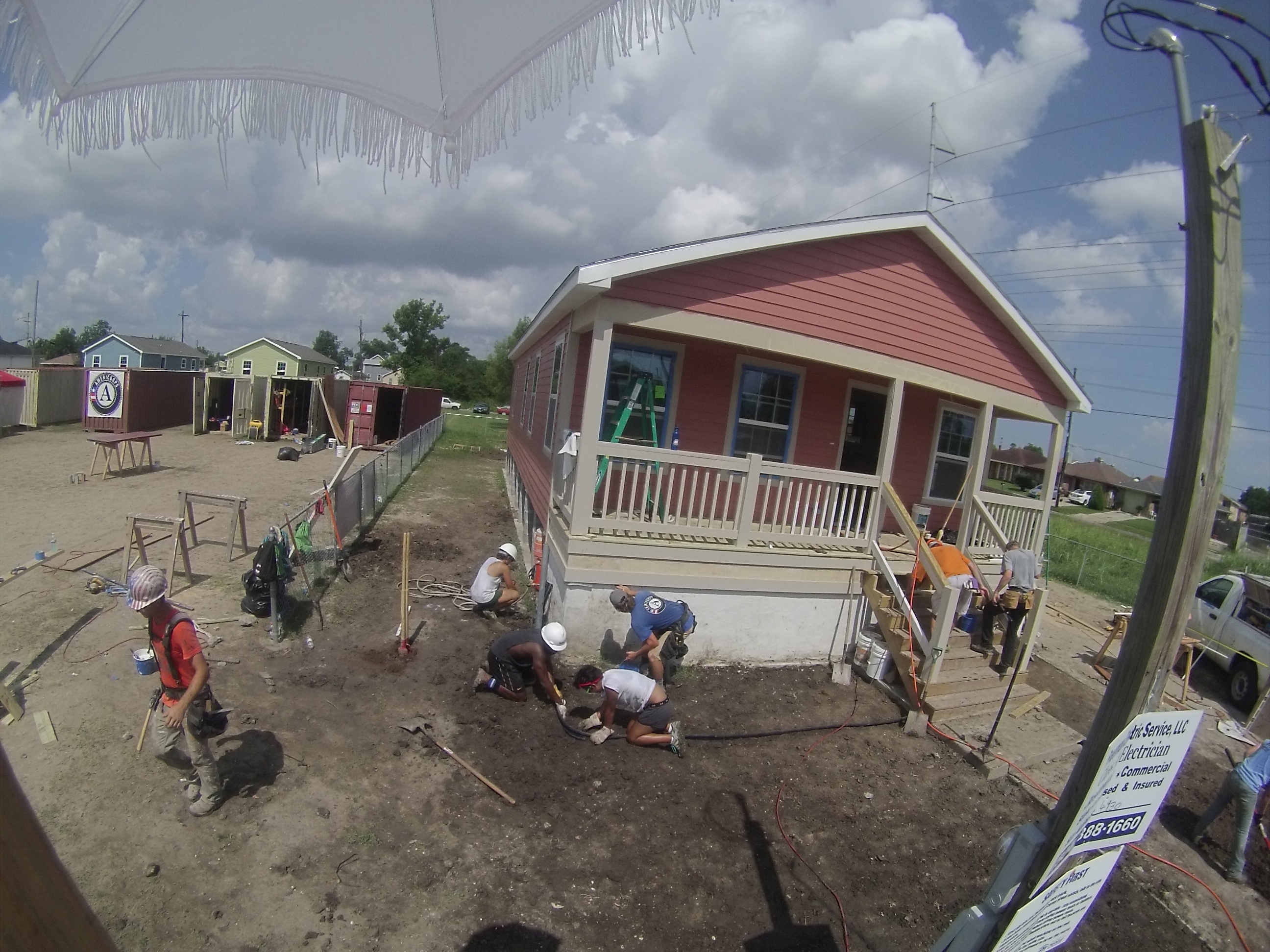 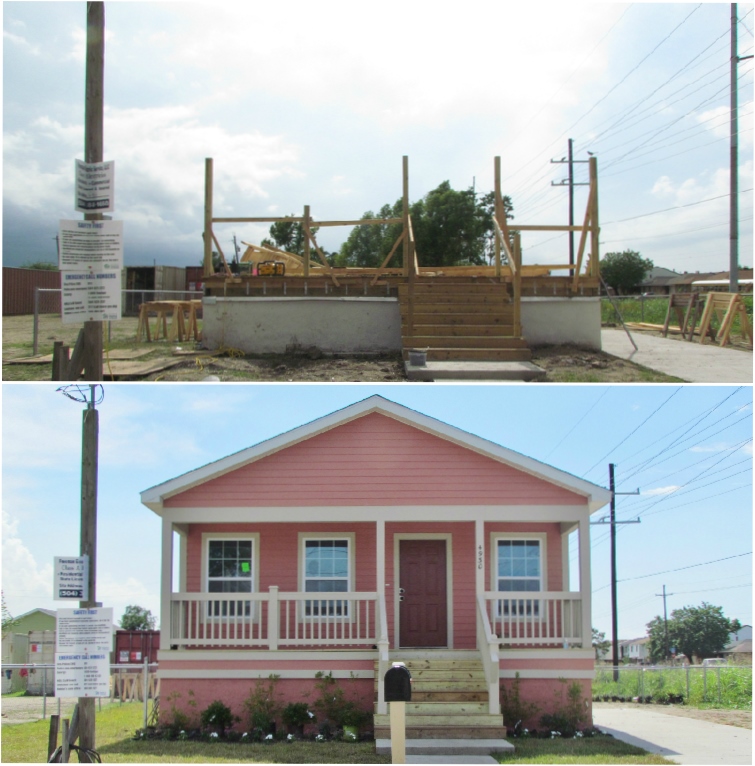