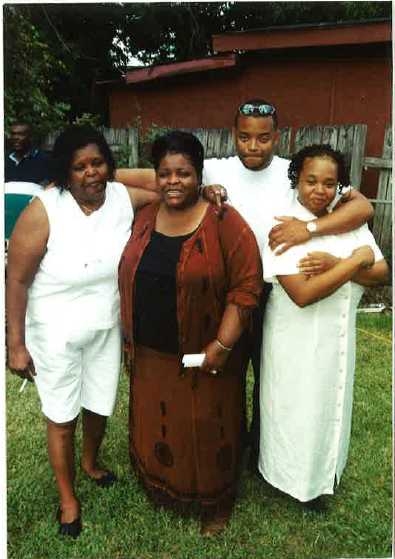 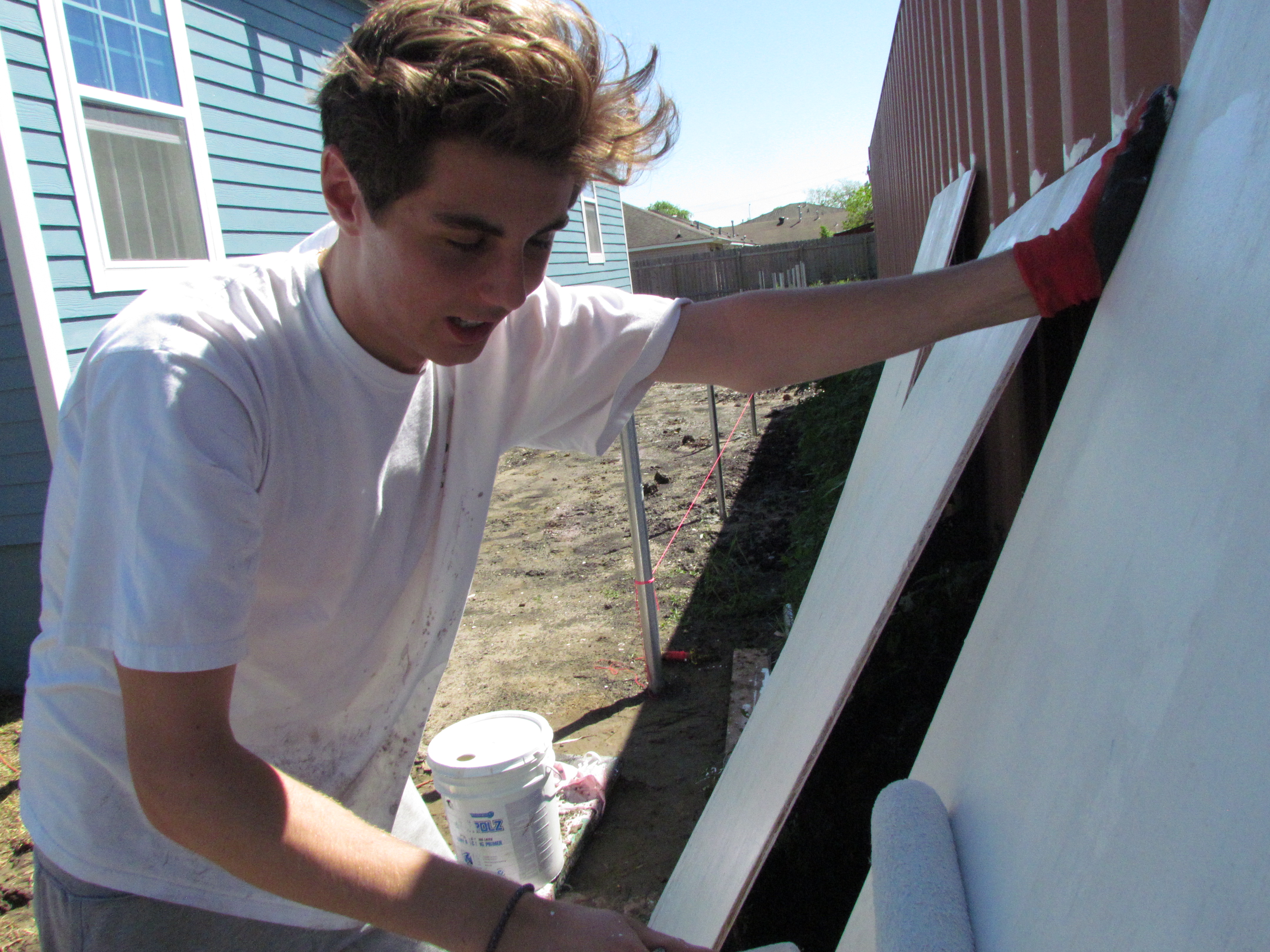 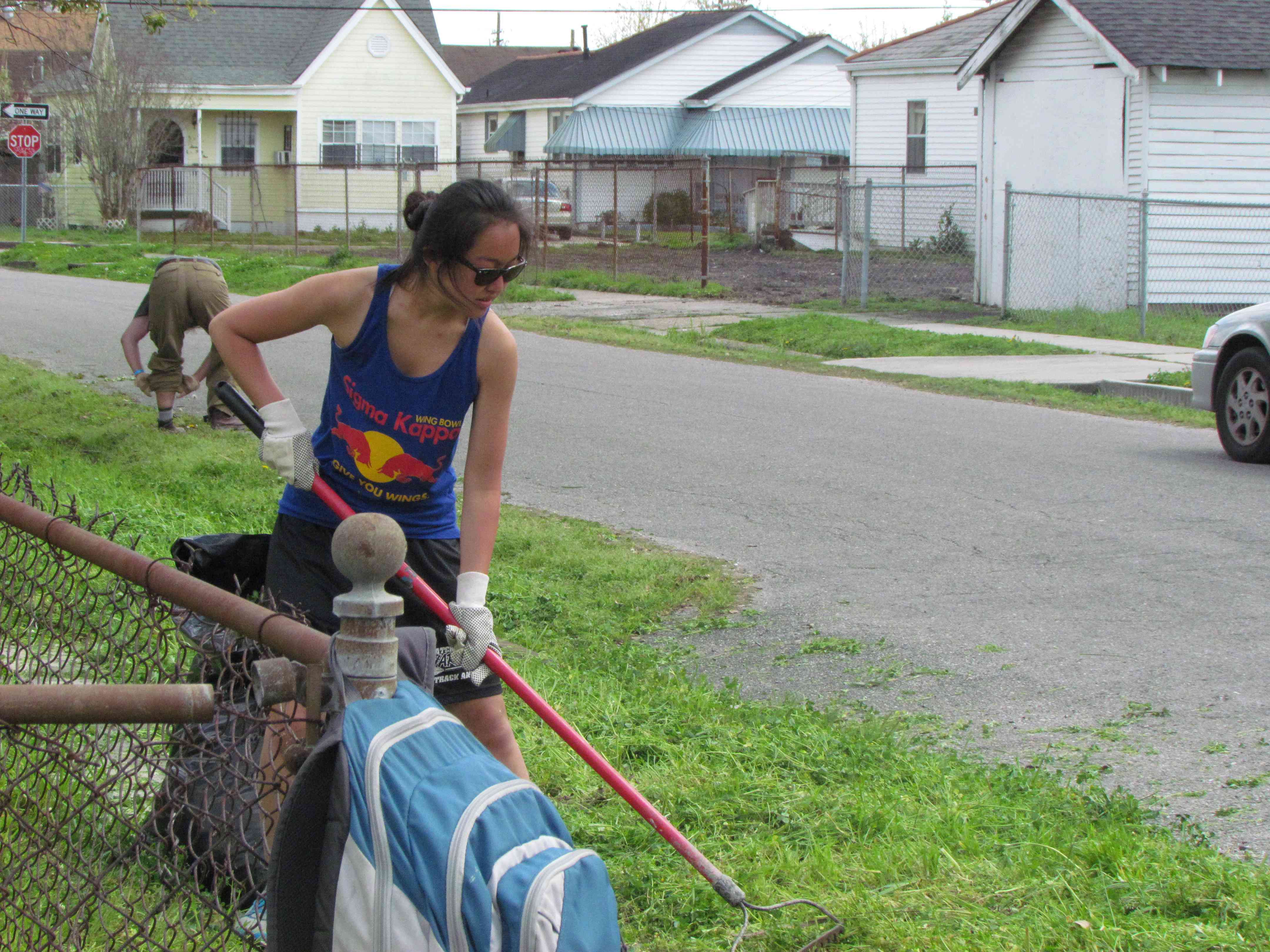 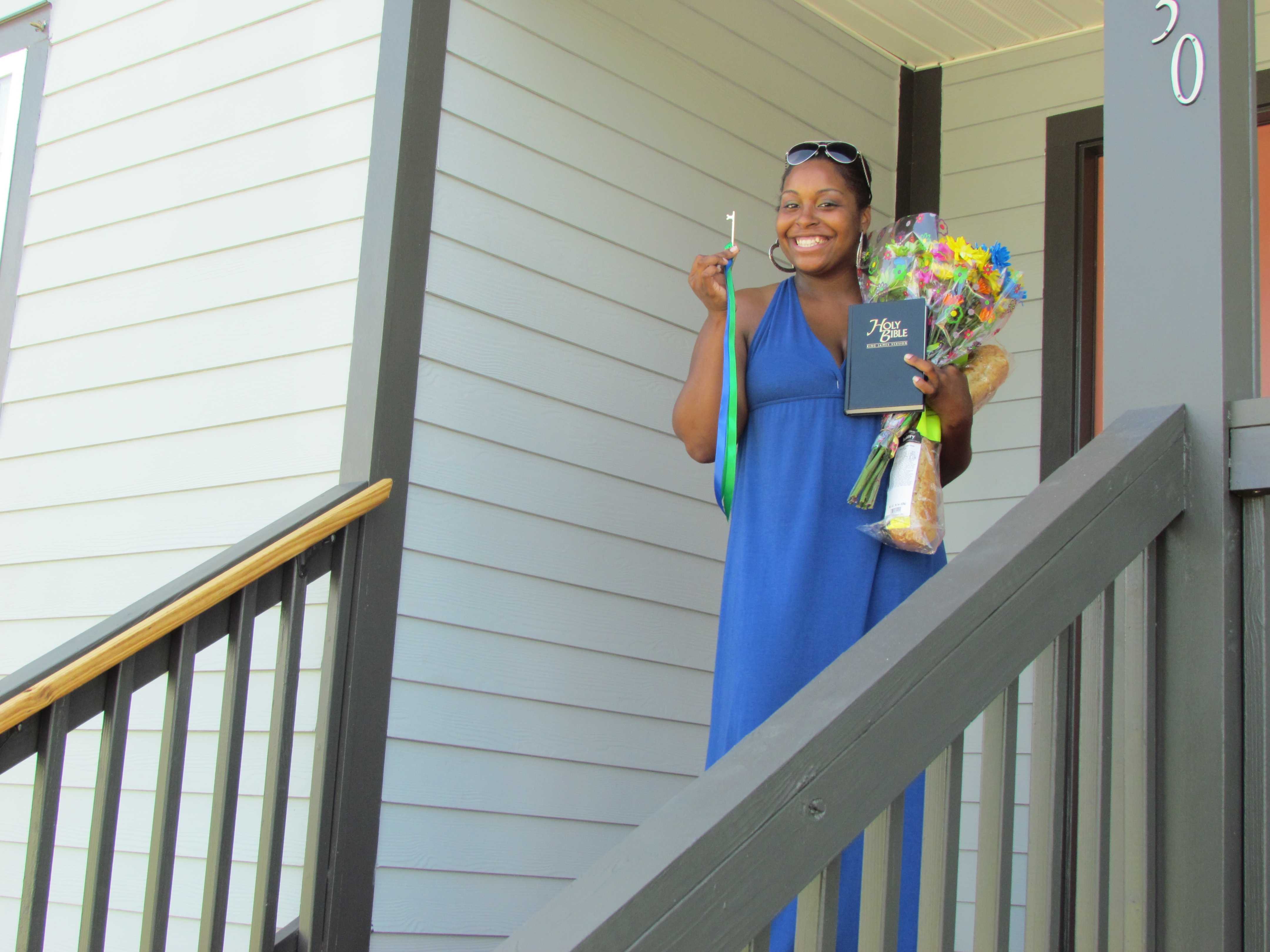 Since its 2003 debut on the corner of Press and Royal Streets in the Marigny, NOAHH’s ReStore has seen amazing growth, particularly with its move to the more visible Elysian Fields location in 2013. What began as a fairly small operation is projected to earn around $1,000,000 in revenue.