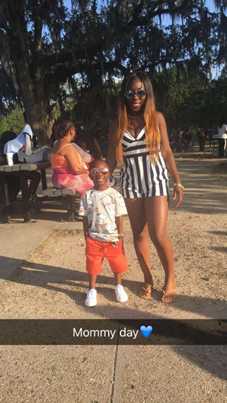 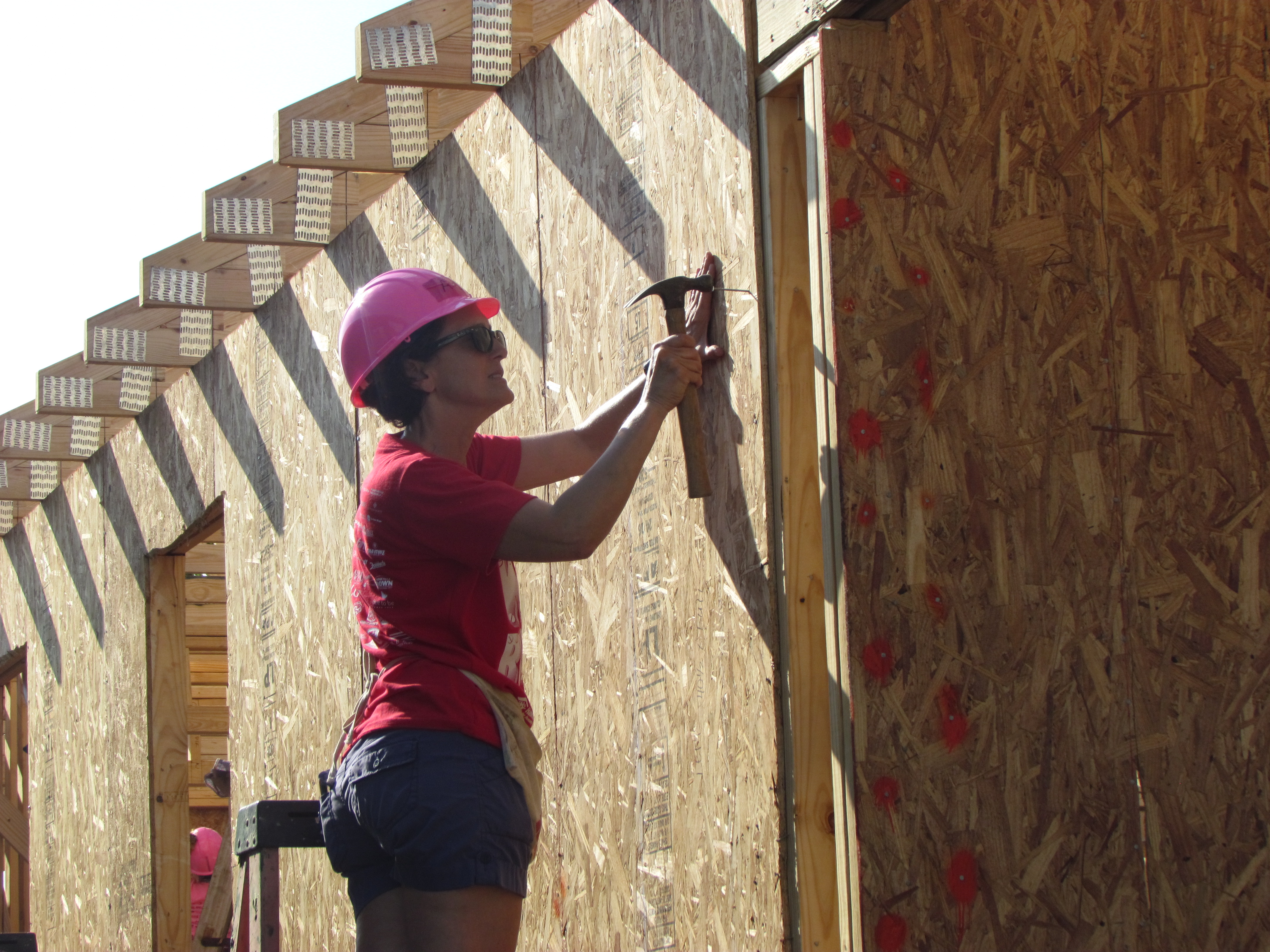 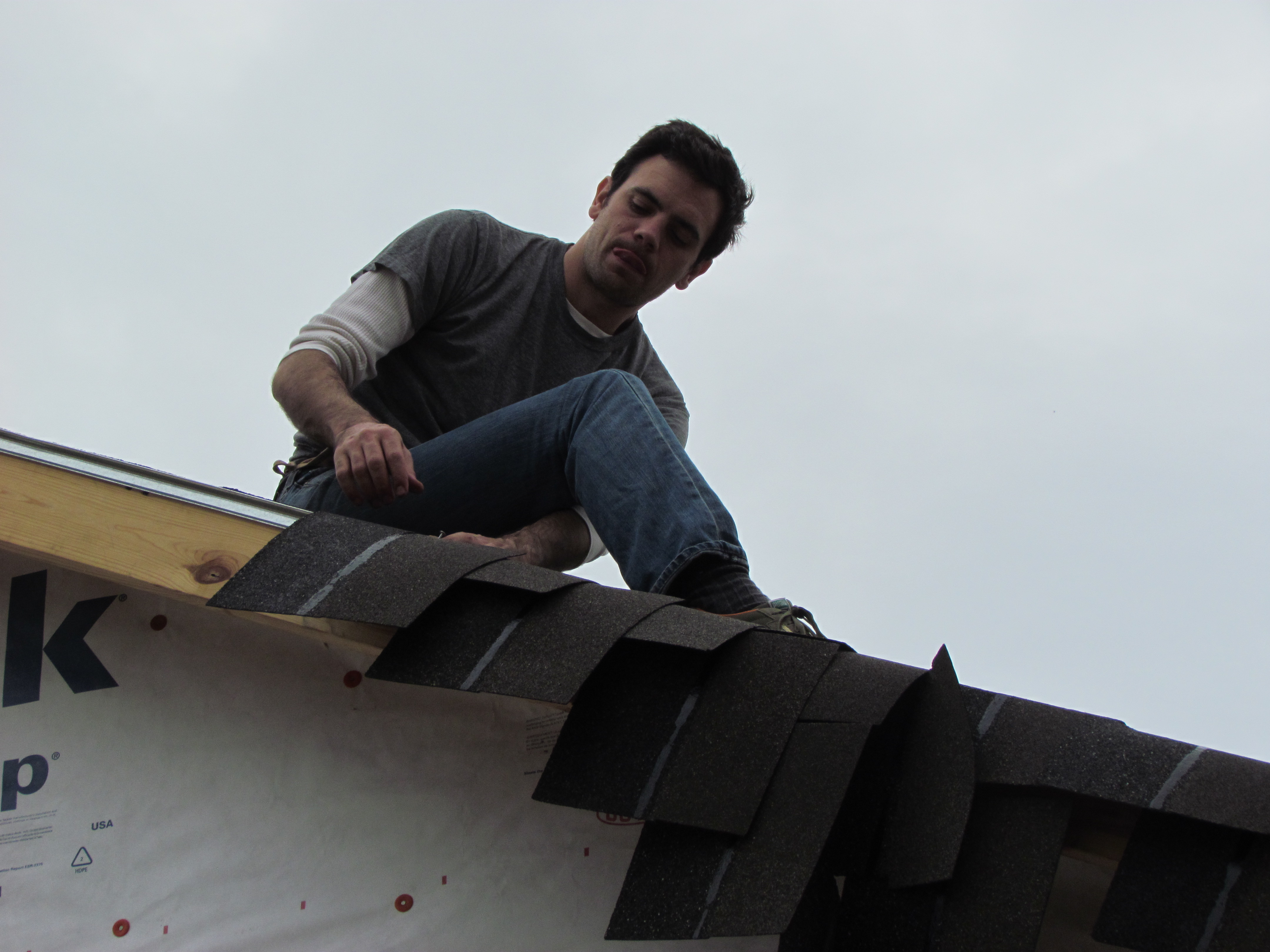 During the final days of volunteering in 2012, dozens of former NOAHH-employed AmeriCorps members descended upon our work sites to relive their days of service in a small reunion. In town for the wedding of two of the AmeriCorps members, these former construction staff members were organized by Brendan Gordon and Dan Teles, who conceived of the idea this summer.

“Seeing everyone back and working together served as a powerful reminder of how transformative AmeriCorps was for the group,” Gordon said. “How much it continues to bind us to each other, but also how we’re just a bunch of misfits looking to make things happen. It was great to work with AmeriCorps from different periods of post-Katrina recovery and to see similar commitments and motivations behind their decisions to serve. But most of all, being back on site felt like taking a step back in time, a step into the companionship of good friends, good hearts, and work we will always know how to do together.”

The AmeriCorps members worked for NOAHH in the wake of Hurricane Katrina, at a time when the affiliate was growing to meet the needs of the devastated city. As the front lines for our organization, they helped NOAHH transition from an affiliate that built 10 homes a year to one that built more than 30 a year (and some of them were the core of the team that built 95 homes in the year of 2007 alone). They were instrumental in helping NOAHH become the largest homebuilder in the area, despite the many obstacles that would arise in the unpredictable world of post-Katrina New Orleans. These men and women who came to serve in the city’s time of crisis had to learn to lead volunteers, build homes, and navigate the difficulties presented by the city’s diminished state. Much has changed since those days, as Gordon noted, from the way the city has progressed to the way the affiliate has. While the city is still recovering, progress has been made.

These shared experiences forged a strong bond between the young men and women of AmeriCorps, and their reunion was a huge success for them. According to Gordon, they hope to continue the tradition of AmeriCorps reunions in the future. NOAHH looks forward to working with them again, and our thanks go out to them for their recent trip and all of their hard work during their time with AmeriCorps!